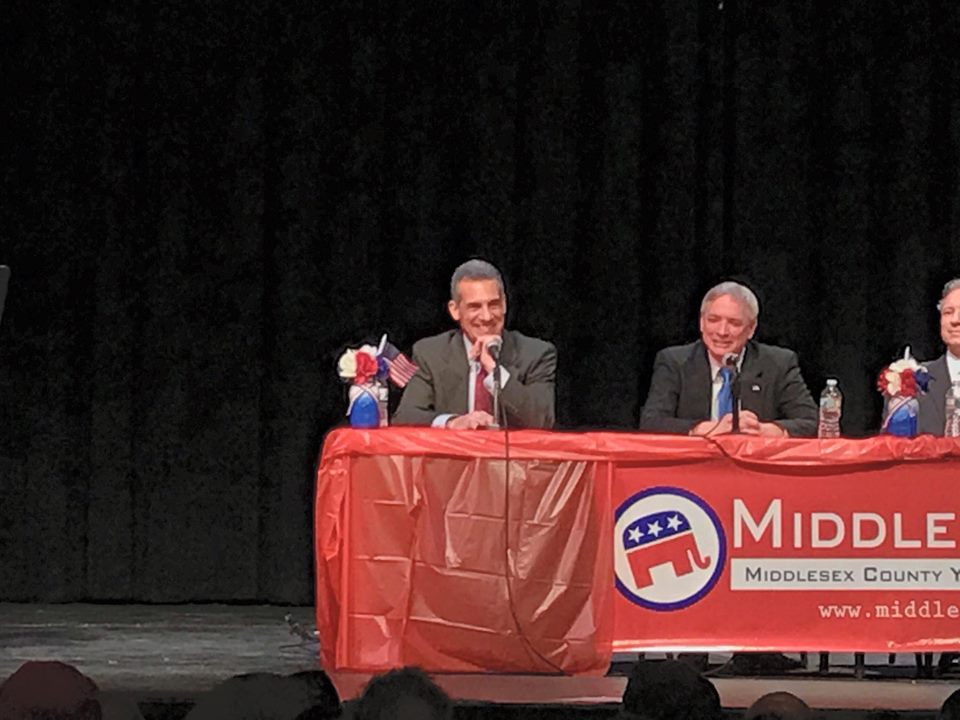 Four of the five GOP candidates for governor met in Metuchen last week for a wide-ranging discussion with Primary Day 2017 just under three months away….

Here’s video from the forum assuming you didn’t make it: