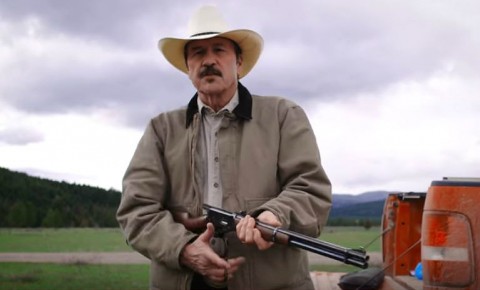 So there’s a special House election in Montana this May 25th, Save Jerseyans, and as with most things in American politics these days, there’s somehow a New Jersey angle.

And it ain’t a flattering one.

Quist’s new 30-second ad, titled “Defend,” is the reason for this post….

“I won’t stand by while a millionaire from New Jersey tries to attack my Montana values,” says Quist, referencing Gianforte, before taking aim and shooting at a television screen.

I get it. Some people out in the middle of the country thing everyone from New Jersey with a vow at the end of his or her name is Tony Soprano or Snookie or Chris Christie or some mutated combination of all three caricatures (or throw Jon Corzine in there, too, since he recently got himself sued by Montana farmers in the wake of MF Global’s meltdown).

That’s a damn shame because Gianforte, who earned a B.E. in electrical engineering and an M.S. degree in computer science at Hoboken’s Stevens Institute of Technology, is a wickedly smart guy. He began his career at AT&T Bell Laboratories and has had a stellar career in the private sector. ANY state would be lucky to have the man.

If New Jersey or Washington, D.C. were run as well as one of the companies which Gianforte ran?

Maybe the U.S. economy would be in much better shape and loafers like Rob Quist could go out and get real jobs…?

But I’m preaching to the choir on this one, Save Jerseyans. I know that.

The real story here for OUR purposes is the urgent need to start working on our reputation, particularly when our own electoral process present such an opportunity this November. Elections carry consequences. For New Jersey? Our reputation is taking as big a hit as our wallets. 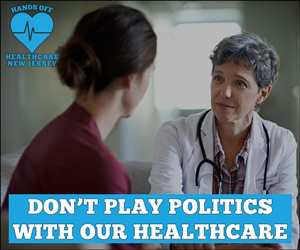