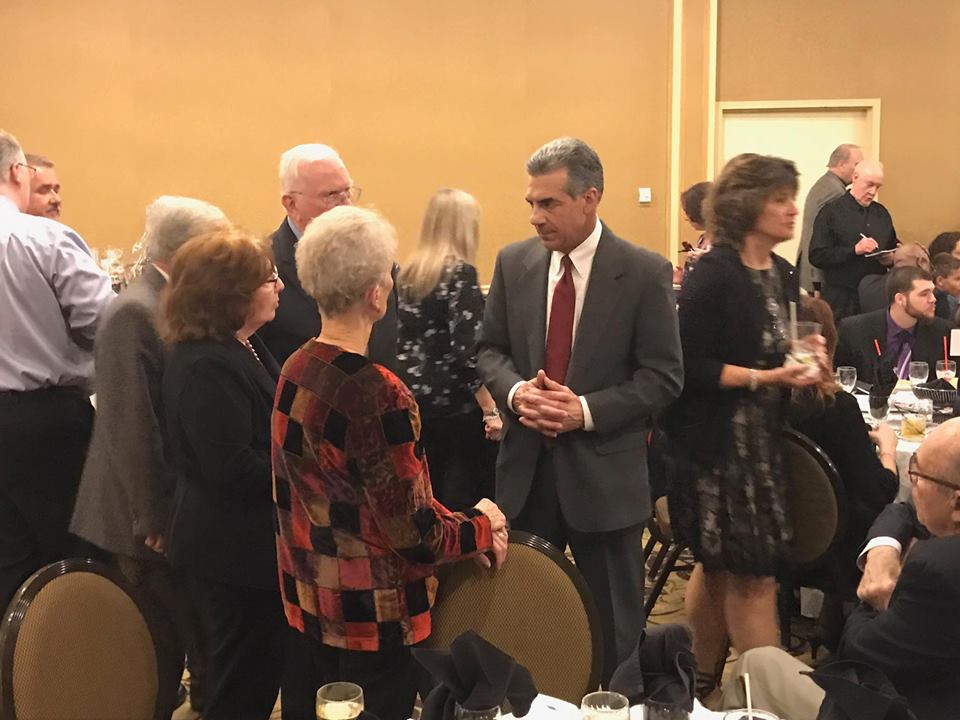 An effort to oust Asm. Jack Ciattarelli (R-16) from the June ballot fell short this afternoon, Save Jerseyans, when a challenge to his collected and filed signatures missed the mark according to a source with knowledge of today’s court proceedings.

Ciattarelli issued a fiery retort subsequent to the proceedings:

The Lt. Governor’s failed attempt to block me from appearing on the GOP primary ballot was both desperate and sad.  Moreover, trying to save her candidacy by forcing taxpayers to foot the bill for this 11th hour ‘Hail Mary’ is a disgrace. Perhaps the Lt. Governor is coming to the realization that a typical politician devoid of any specific ideas or plans to fix our state is a troubled candidate.

What I find most disconcerting, however, is the extent to which the Lt. Governor will try to disenfranchise my supporters. This isn’t the first time.  Competition is supposed to be a healthy thing.  Is there a side of the Lt. Governor that’s revealing itself?

With this silly maneuver now behind us, I look forward to continue earning the faith, trust and confidence of Republican primary voters by offering our state and party a new direction. And on June 6th, I look forward to beating the Lt. Governor at the polls, just as I did today in court.”

Petition challenges aren’t entirely unusual in the bruising world of politics, but allegations of petition fraud lodged against Ciattarelli campaign staffers factored into today’s litigation and reportedly led to a deepening of hard feelings between the respective camps in what was already transforming into a bare-knuckle brawl of a primary season as the Somerset Assemblyman and his supporters labor to upset Lt. Governor Kim Guadagno and her NJGOP faction.

Guadagno’s camp had a very different take on the day’s proceedings.

”Challenges like this are meant to make sure candidates play by the rules. And today we found out the Assemblyman’s campaign manager lied about collecting signatures and over 10% of their signatures were thrown out because they were invalid or duplicates,”alleged Guadagno spokesman Ricky Diaz in a statement obtained by Save Jersey. “Stuck in the low single digits in the polls, the Ciattarelli campaign is clearly struggling to get their act together and looking to point fingers and blame someone else for their weak showing.”