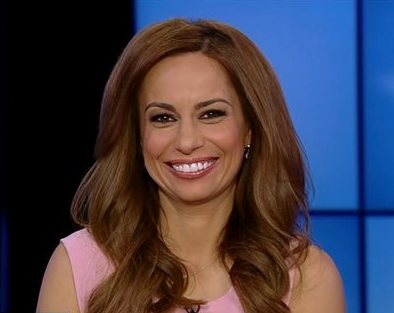 Julie Roginsky, best known as a Fox News Channel contributor on “The Five”and “Outnumbered,” is the latest in a growing line of female personalities to sue the cable news giant and its former brain trust Roger Ailes, Save Jerseyans.

Variety was first to report the details of the suit filed in New York on Monday.