Sheriff Golden to Trenton: Stop ripping off the 9-1-1 fees 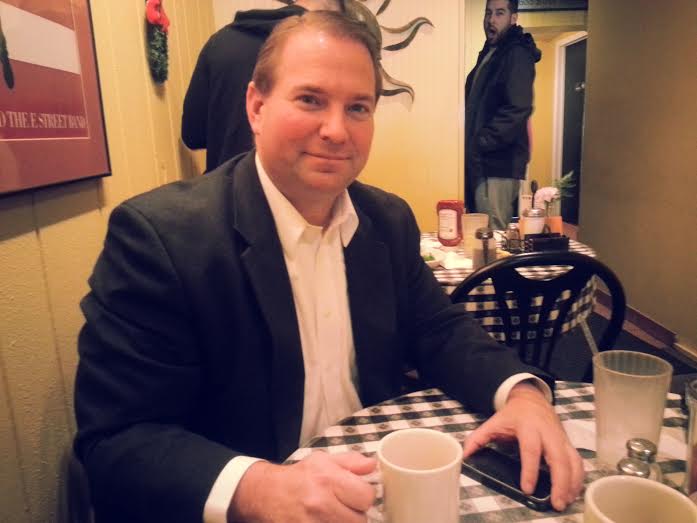 With New Jersey lawmakers busy in Trenton working on the next fiscal year’s State Budget, Monmouth County Sheriff Shaun Golden is calling on the legislature and Governor Christie to stop the diversion of $120 million per year that cell phone users pay for the express purpose of maintaining and upgrading 911 emergency infrastructure throughout the state.