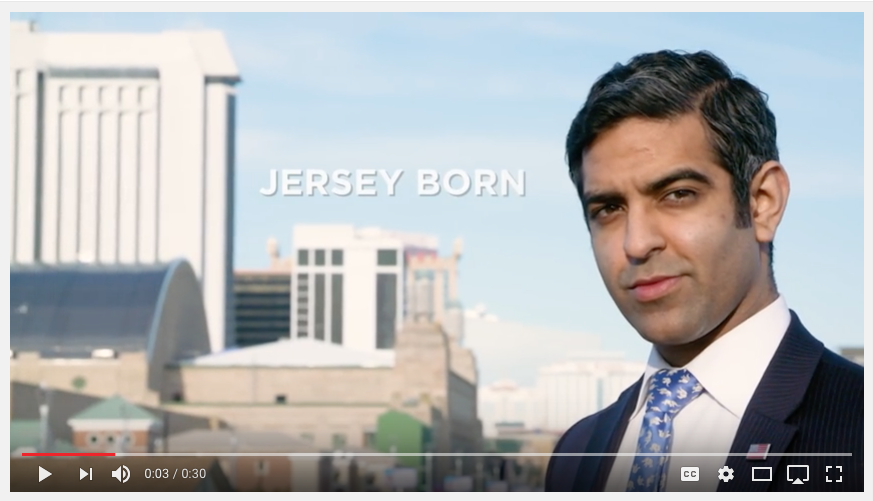 The public polling suggest Jack Ciattarelli is the only candidate with a realistic albeit difficult shot at upsetting Lt. Gov. Kim Guadagno on June 6th, but Atlantic City businessman Hirsh Singh is putting serious money behind an attempt to break up the Kim vs. Jack show.

I’m Hirsh Singh and I was born in New Jersey.

I’ve learned the value of honesty, integrity and determination.

I’ve never been a politician, but I’m an engineer — a trained problem-solver — specializing in aerospace and defense for the US government.

I understand our problems in New Jersey — and to how fix them.  I know where the waste is and how to cut it out.

We need a results-driven leader and a problem-solver.

With your help, we can fix this State together.