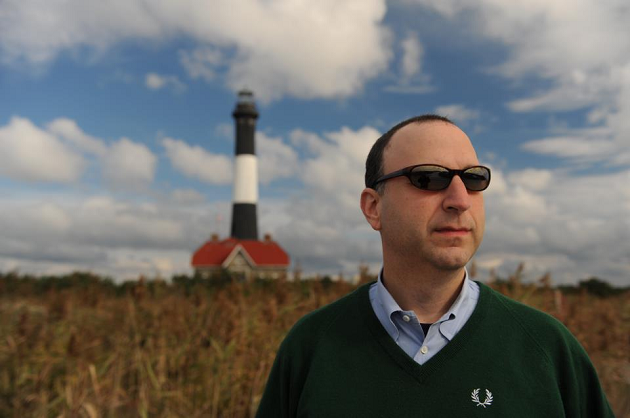 Ken Kurson, the GOP consultant and musician, has stepped down as editor-in-chief of the Kushner-owned New York Observer, Save Jerseyans, opting for a new role in the realm of strategic communications.

Here’s the announcement from his new firm, Teneo:

Ken comes to Teneo from the New York Observer where he has served as Editor-in-Chief since 2013. Ken is a highly-respected journalist, best-selling author and strategic communications advisor. Prior to the Observer, he was a Partner and Executive Vice President at Jamestown Associates, a leading political and public affairs consulting firm in Washington.

Mr. Kurson has appeared hundreds of times on television and radio, including a four-year run as a paid weekly contributor on CNNfn. Dozens of appearances each on NPR, CNN, FOX, FOXNews, CNBC, MSNBC, ABC, KVI-Seattle, WXYT-Detroit, WJJD-Chicago, Bloomberg radio and TV, and CNNfn.