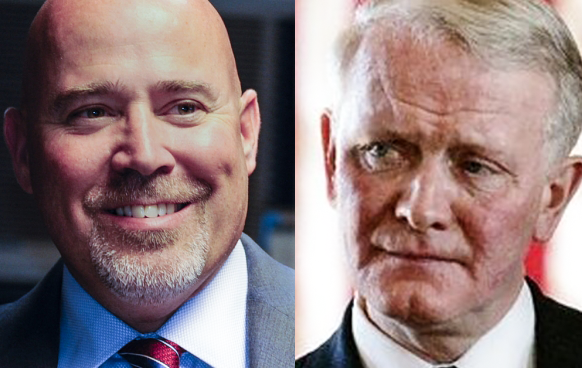 The amended AHCA passed the House on Thursday, Save Jerseyans, and only Rodney Frelinghuysen (R-11) and Tom MacArthur (R-3), the latter whom was instrumental in amending the controversial Obamacare repeal measure, were the only two New Jersey House members to vote YEA.

“Like many of my colleagues I ran in support of a repealing Obamacare and replacing it with a plan that lowers premiums, drives down health-care costs, encourages competition and gives every American access to quality, affordable health insurance,” complained Lance in a post-vote statement. “I campaigned on a plan that protects those with pre-existing conditions and provides a stable transition for those forced into Obamacare at no fault of their own.  And I ran on the promise of not simply repealing Obamacare and returning to the status quo but offering something better.  The House-passed bill doesn’t achieve these goals.”

“I’ve said many times that this bill is not perfect, but it’s an improvement from where it started and I stand by my efforts to make it better, the two-term Congressman opined. “It’s important that Congress was able to pass the AHCA and take this important step that will provide the American people with patient-centered, affordable care.”

The bill now heads to the Senate.

President Trump has signaled his intention to sign the final product.