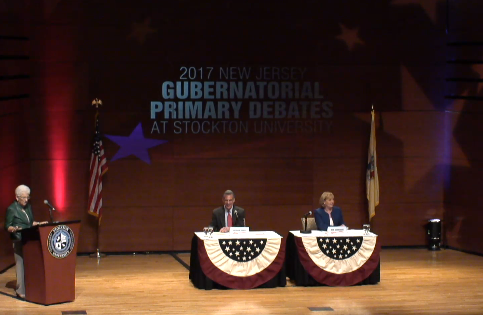 It’s hard to discuss the entire pie in a mailbox-sized postcard, 30-second ad or tightly-regulated debate format, Save Jerseyans, but as the 2017 primary season reaches the final mile, I’m going to be a pain in the ass and complain, ever-so gently, about the issues that Republicans should be talking more about both NOW and most definitely heading into a general election November match-up with Phil Murphy (D-Goldman Sachs)…

Off the top of my head: 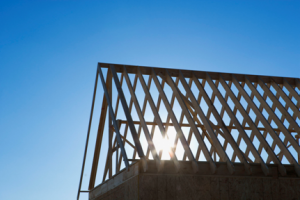 Our friend Asw. Holly Schepisi (R-39) is making a lot of noise, but I suspect that only a handful of New Jersey taxpayers are aware that a recent state supreme court decision could result in 1.5 million new “affordable” housing units being constructed in our communities over the next decade. Not the town down the road… YOUR community. And this isn’t JUST a fiscal crisis, folks. It’s a liberty deprivational/affordability/criminal/political/transformational fork in the road. If Trenton gets away with THIS one? Home rule is forever dead and buried, and our central planners will be able to reshape New Jersey in a way that best serves their warped ideology AND political designs. Next to navigating the school funding formula impasse? No issue may be more important. We need to hear more from the campaigns about what’d they do immediately (behind appointing better justices) to correct this situation.

Republicans could win the gun debate if we had the courage to articulate WHO gun control laws hurt most. A nice start? Highlight the challenges facing folks like Shaneen Allen, the young black mom who bought a gun to defend her family from neighborhood terror only to be persecuted by New Jersey’s draconian, rigid Graves Act. Shaneen and others like her — including Carol Bowne, a South Jersey woman murdered by her ex-boyfriend (against whom she had a restraining order) while she waited helplessly for a gun permit — need to serve as the rally cry for our cause. “Gun rights” isn’t about some sort of fetishistic attachment to things that go bang. That’s bullshit. Gun rights is about acknowledging every citizen’s God-given right to protect themselves and their families especially when the state inevitably falls short.

Speaking of falling short… gang violence isn’t just an urban nuisance anymore. As of 2011, gangs were established in roughly half of New Jersey’s municipalities and all 21 counties. Recent arrests occurring all over the state have confirmed that these gangs play a significant role in New Jersey’s deadly drug crisis in the suburbs, too. Why hasn’t this facet of the heroin/opioid crisis garnered attention? For a number of reasons, I suspect, including that it can’t be turned into a sexy PSA. I also don’t think people want to accept that gangs are all around us. I’d like to hear what the candidates will do to help New Jersey’s law enforcement authorities ramp up the resistance, particularly when it comes to supporting smaller, rural communities that lack the police resources of larger towns and cities. 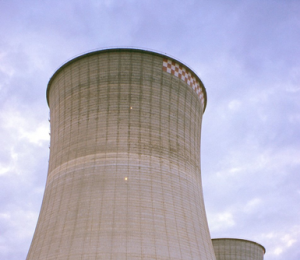 While Democrats pledge to invest our money in costly and ineffective technologies and Republicans debate cap and trade taxation (!), NO ONE is talking about nuclear power’s important role in New Jersey’s energy present AND future. As of 2013? 52% of our state’s electricity was produced by nuclear power. What’s more, nuclear power is CLEAN and slowly-but-surely attracting the support of once-reluctant environmental activists (see Pandora’s Promise). So why is nothing being done about our nuclear power infrastructure’s decline? GOP candidates should take up the cause.

I’ll tell you right now why this isn’t a bigger topic: suburban voters tend to support school choice in lower numbers than urban voters because suburbanites labor under the misconception that their schools are competitive (a topic for another time). What needs to happen? Republican candidates need to articulate how introducing competition into urban school district monopolies — where taxpayers subsidize $30k+, per year, per K-12 student tuition rates — is a vital piece of the puzzle towards tackling skyrocketing education costs AND, in turn, our property taxes. The state of urban education here and elsewhere is also a civil rights issue, one which should find a receptive audience in most communities.