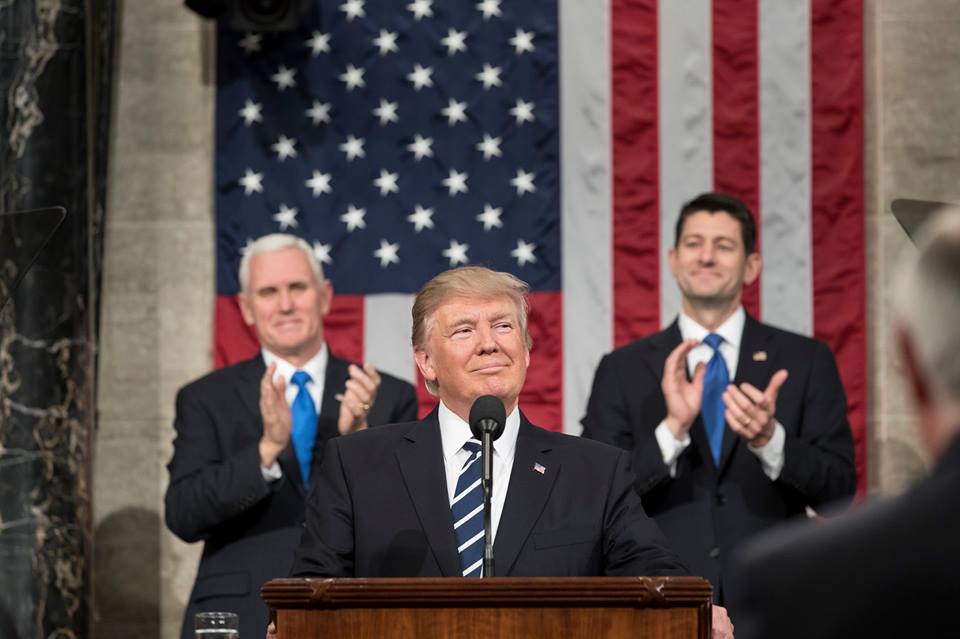 Back in June of last year, I had a written a few articles about the ill effects of the gas tax here at Matt Rooney‘s Save Jersey Blog.

I warned you how, on top of the then-proposed New Jersey gas tax increase, a proposed federal increase would raise the gas tax by $10 per barrel — about 24 cents per gallon.

But I doubt many people were listening. Our legislative representatives certainly weren’t. You know, those people who are elected to “watch” our pockets.

Our legislators thought it was the right time to raise the tax because prices were low. They routinely used it as some sort of perverse justification for the tax. More than once, I reminded them how, at some point, prices would go up, and that the federal fuel hike hadn’t been raised in several years for US infrastructure costs. It was only a matter of time and, if that goes up, we would wind up paying a lot more.

Well guess what . . . there is the possibility that another 24 cents could soon be added to that .23 New Jersey increase.

One congressman wants to tie the gas tax to inflation and plans to introduce a bill for it (sound familiar?).

President Trump recently confirmed as much.

They might soon change their minds if they’re hauling anything through New Jersey and need to fill up.

My advice now is what it was months ago, Save Jerseyans: anyone who votes for any legislator who voted ‘YES’ for the increase has no reason to complain about why it is costing them over $30 to fill up their sub-compact. All of this was predictable.

You can thank your New Jersey representatives in November.