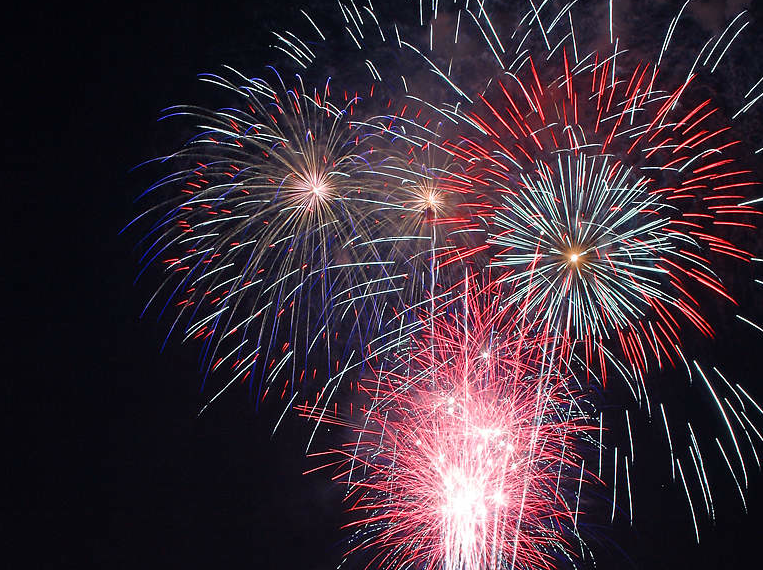 It’s not much but it’s something, Save Jerseyans.

on Wednesday, Governor Chris Christie signed S-3034/A-4458 which removes New Jersey’s blanket ban on the sale and possession of fireworks.