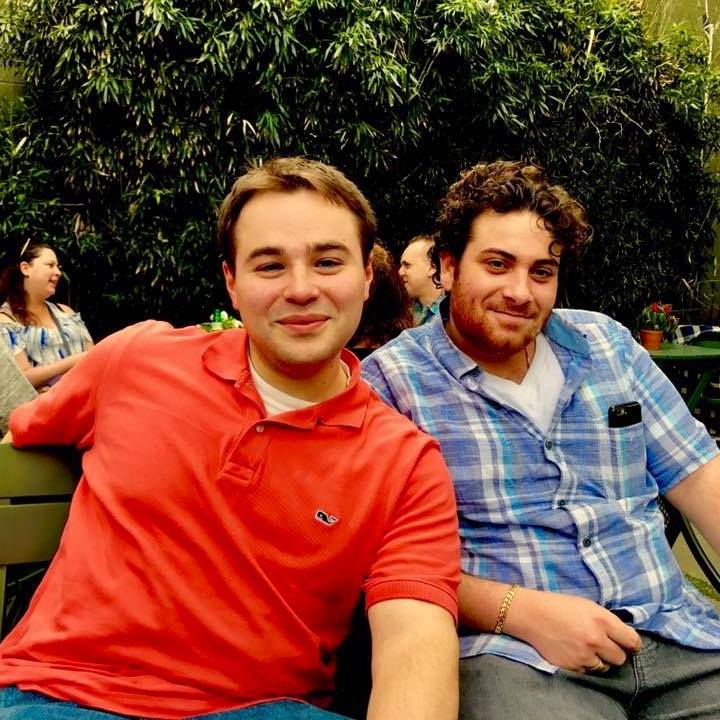 Following news that soon-to-be former Assembly candidate Matthew S. Seymour is bolting the GOP ticket (and endorsing the Democrat alternative, including Phil Murphy) in LD38, Save Jerseyans, one prominent Bergen Republican familiar to Save Jersey readers offered a verbal shrug.

“What is everyone freaking out about? Now we get the chance to build a much stronger in ticket in 38,” Matt Gilson, a regular contributor to this site and former Bergen CR Chairman, opined on social media.

He described Seymour as the ticket’s weak link relative to stronger available alternatives.

“I would prefer one of the young gun councilmen, like Glen Rock’s Bill Leonard or Hasbrough Heights’s Pete Traina,” Gilson added.

There’s no official word yet on a replacement candidate in the works.