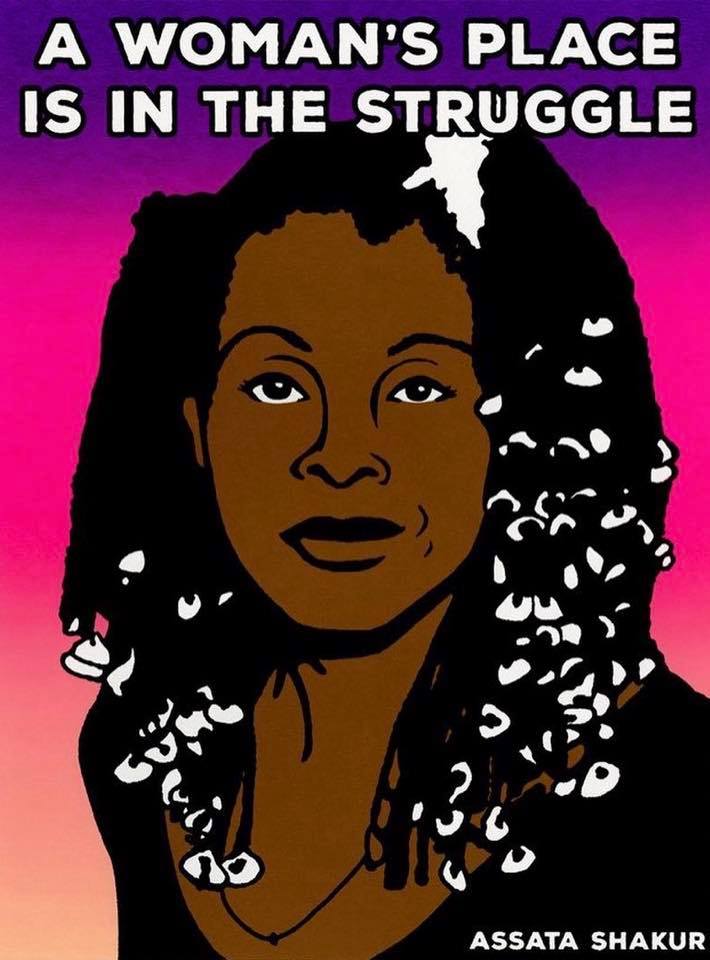 Donald Trump made headlines in June by spiking the Obama-era Cuba deal and citing the case of Chesimard (a/k/a Assata Shakur) as one of the reasons.

“I think you guys accidentally left out the part where she shot a police officer in the face, escaped from prison, then fled to Cuba in this post,” responded one Facebook user.