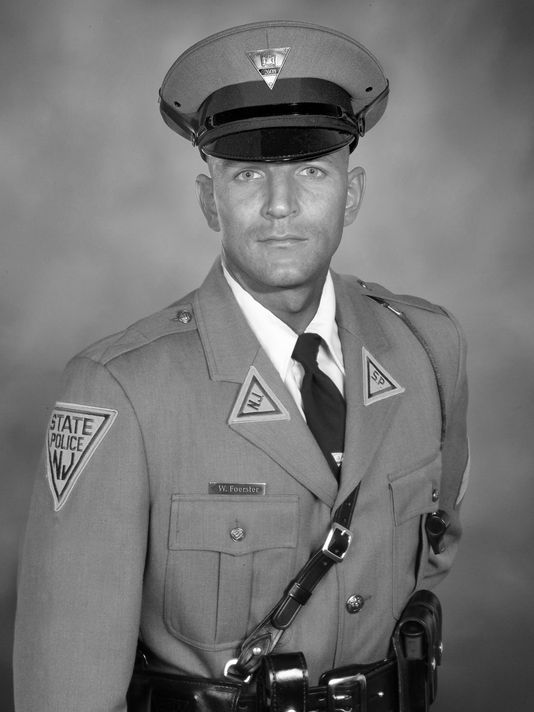 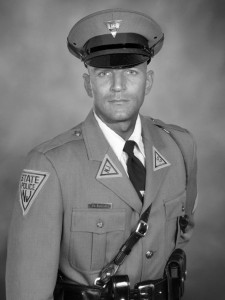 In a 4-1 decision written by Justice Jaynee LaVecchia, New Jerersey’s state Supreme Court overturned a decision by an appeals court to release Sundiata Acoli who was convicted along with Joanne Chesimard (still hiding out in Cuba) of murdering State Trooper Werner Foerster back in 1973.

“In sum, the Appellate Division’s remedy missed a step by  not remanding to the full Board for a full hearing and assessment of Acoli’s suitability for parole release,” the Justice explained. Click here to read the full opinion.

“The ruling granting freedom to this convicted cop-killer was an insult to the entire law enforcement community and I applaud the Supreme Court for overturning this decision,” added Assemblyman David Rible, a former police officer, in a statement. “This man was involved in the cold-blooded murder of Trooper Foerster and should be required to serve the life sentence he earned for his heinous act.”

An appeals court ordered Acoli’s parole after multiple denials while he served a life sentence. The State Parole Board and Attorney General appealed the decision.