Who is Carlos Rendo? 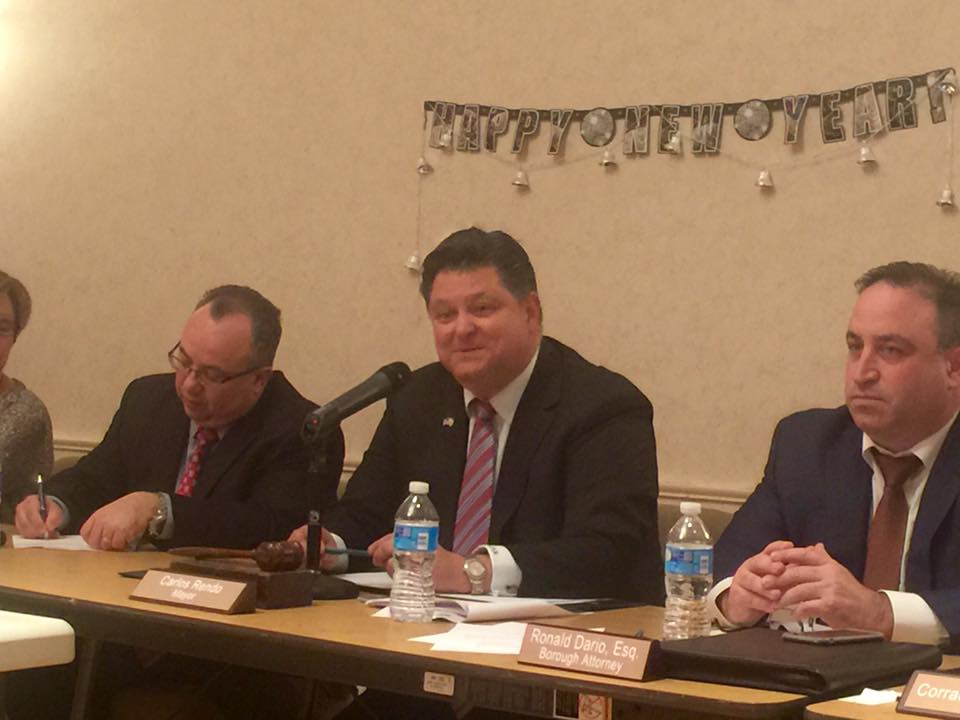 While Carlos Rendo is extraordinarily popular mayor, Save Jerseyans, many in the state are scratching their heads. They’re unfamiliar with the Kim Guadagno’s expected lieutenant governor running mate selection.

Welcome Carlos Rendo to the ticket!