Rendo is Guadagno’s leading LG choice; could be announced as early as Wednesday 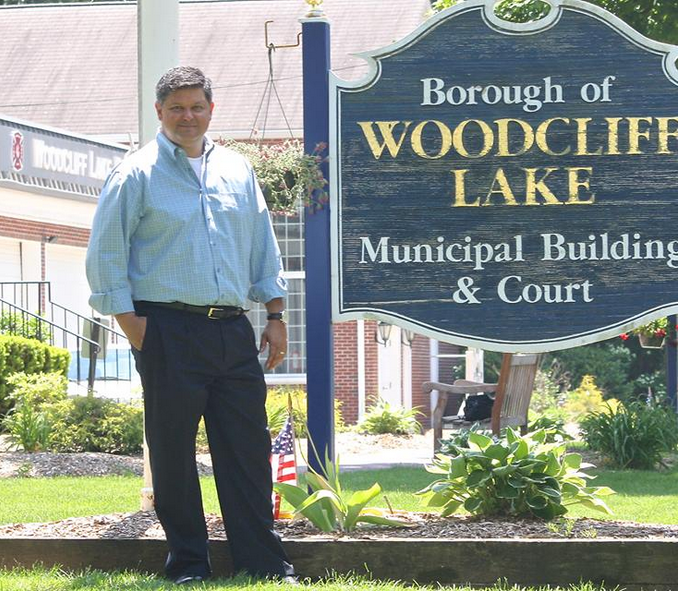 Lieutenant Governor Kim Guadagno is in Colorado today for an RGA meeting, but she’ll be back on Wednesday for a breakfast in West New York.

Scheduled to be in attendance?

Woodcliff Lake Mayor and attorney Carlos Rendo who, according to many sources, isn’t just a rising star in the party but also the front runner to serve as Guadagno’s running mate.

InsiderNJ.com reported late Monday night that former Democrat Assembly Speaker Sheila Oliver, an economic socialist, is the expected pick of Phil Murphy (D-Goldman Sachs) who could announce his selection as early as Tuesday.