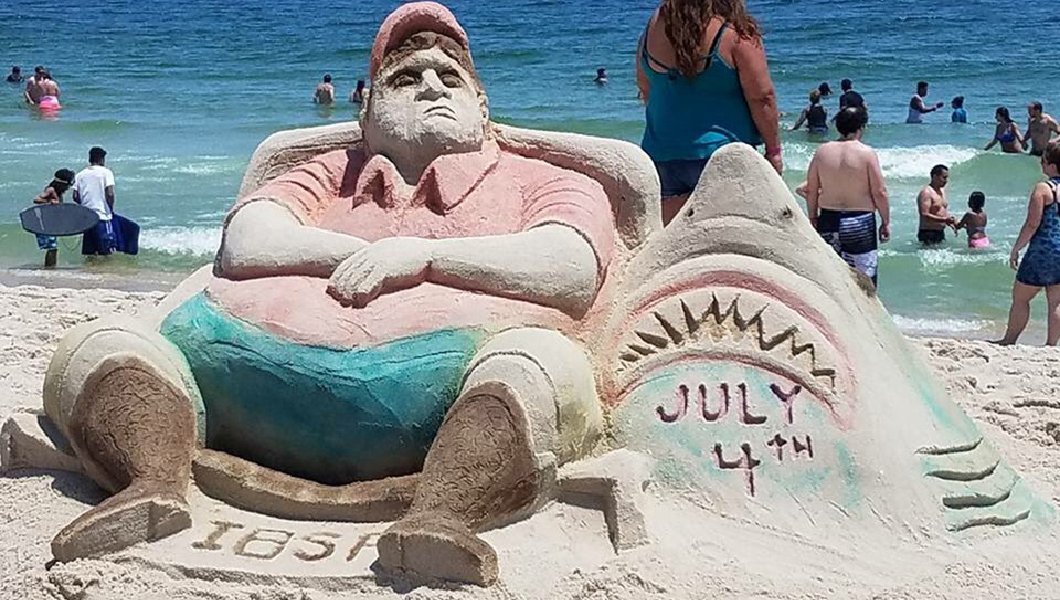 The #NJShutdown verdict is in, Save Jerseyans, and it ain’t pretty for Chris Christie (or anyone in Trenton for that matter).

Overall, somewhat more people blame him for the recent state shutdown than the legislature according to Monmouth University’s polling apparatus. His personal job approval rating is down to 15%. A full 55% says the state is worse off for having elected him.

But check this last part out, concerning the Governor’s beach day optical disaster:

Fully 86% have seen the photos of Christie sitting on the beach with his family during the government shutdown. When asked to describe how those images made them feel, two-thirds of the public expressed a negative sentiment, with “disgusted” (7%) being the most commonly used word. Anger (7%) and disbelief (6%) were also frequently mentioned themes. Nearly 1-in-5 residents described their reaction in terms of the governor’s character, using words such as “selfish” (5%), “hypocrite” (4%), and “arrogant” (3%). Another 6% of those polled simply used some form of profanity to express their sentiments about Christie’s beach day. Fewer than 1-in-10 New Jerseyans have anything positive to say or even report not being bothered by the incident in any way.”

“It really is difficult to drive approval ratings into the single digits barring something like a criminal conviction. However, you have to admire Christie’s seeming tenacity for trying to get his numbers down to that level,”opined Patrick Murray, director of the independent Monmouth University Polling Institute. “In reality, Christie may have found the floor for his ratings, but it’s a level where most of his constituents now feel his time on office has hurt the state.”