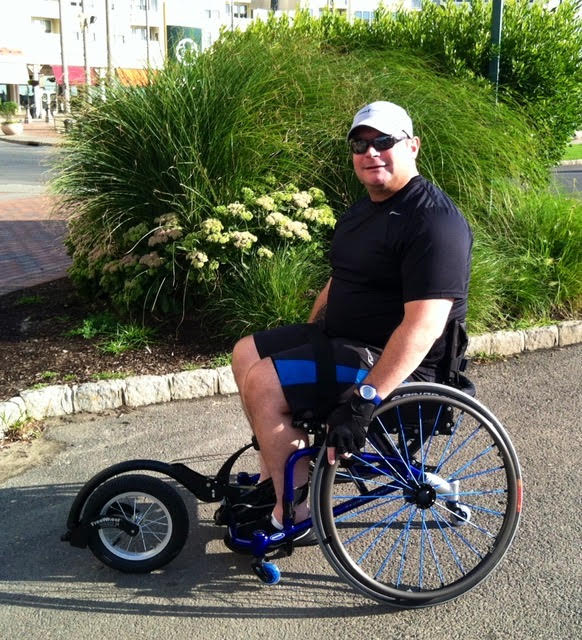 A crowd of state and local politicos came out to the Dublin House in Red Bank on Tuesday night for a fundraiser to support Rob Cressen, former Executive Director of the NJ Republican State Committee under two governors and veteran of Assembly Republican Majority campaigns under former Speaker Jack Collins.

To learn more about Rob’s story or to make a donation, check out www.gofundme.com/robcressen