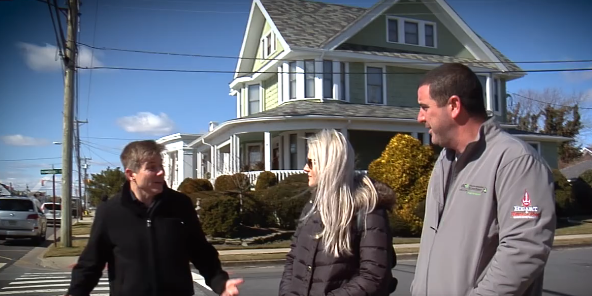 A relatively obscure Travis County, Texas race got national attention in 2016 when the incumbent Republican Commissioner candidate — Gerald Daugherty — produced a genius, self-deprecating campaign ad in which his family begged voters to re-elect him because he wouldn’t shut up talking about way to improve the county:

The LD2 State Senate campaign of Chris Brown (R-2) thought it was funny, too; they’ve produced their own version starring the Egg Harbor Township-based Republican Assemblyman bugging the heck out of his kids and neighbors with his dedication to good governance.