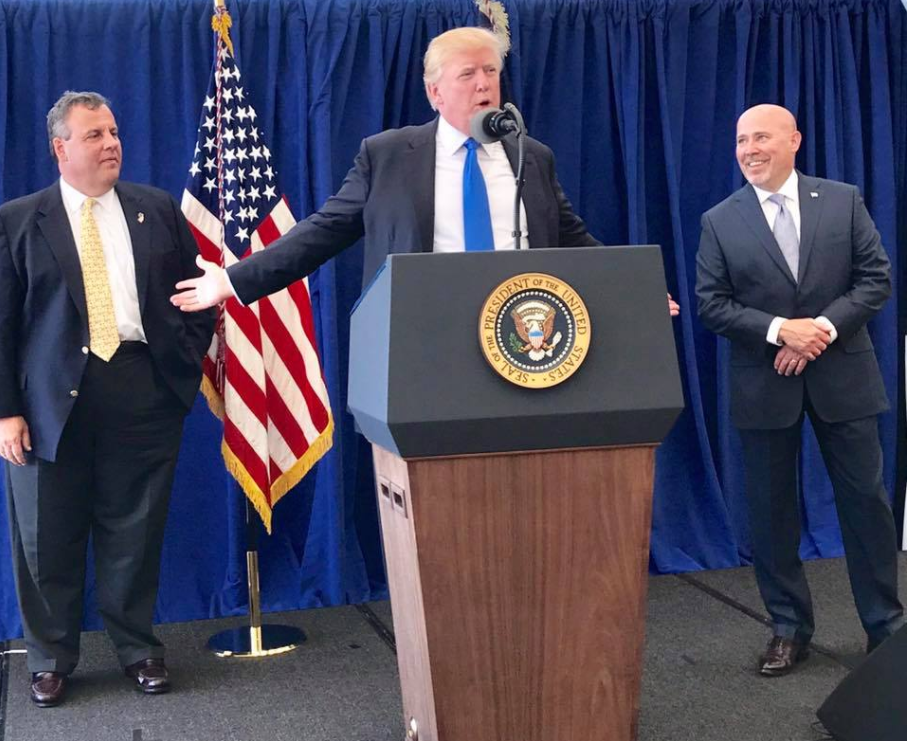 Here’s an interesting bit of news for your Hump Day, Save Jerseyans: Larry Schweikart, a published historian, NYTimes bestselling author and professor of history at the University of Dayton, recently took to Facebook and shared his analysis of current voter registration data in key states versus November 2016.

What he found is interesting and incongruent with the narrative you hear every night on the evening news.

You can click here to check out his summary of the data for yourself.

Data from twelve states — AZ, CO, DE, FL, IA, ME, NC, NH, NJ, NM, NV, and PA — suggests Republicans have experienced a net registration gain versus the Democrats of a 1/3 of a million votes over the last eight months. The “net” modifier is key because, as Schweikart notes at the beginning of his analysis, these numbers are not always representative of absolute gains. For example, Republican’s net registration advantage is up +101,000 in the key battleground state of Pennsylvania, one Trump narrowly carried in 2016 by roughly half that number of votes (approx. 55k).

“This is a shocker,” Schweikart conceded. “Republicans actually gained 287 voters while Democrats lost 22,065 off their rolls.”

Trump did improve on Mitt Romney’s dismal 2012 margin in New Jersey by approximately 5-points and better than 100,000 raw votes.

Now, does any of this necessarily mean that New Jersey is in danger of becoming a red state in 2020?

Not really, especially since Democrats built up something like a 700k voter registration lead over the course of the Obama years.

What it does mean, in Professor Schweikart’s own words: “In short, there is not one place, save DE, where Democrats can look to with optimism.” The approval rating surveys and endless parade of negative coverage is meaningful to the coastal elites but, in the states that decide the course of national politics, voters may be reacting very differently to an improved jobs picture than their brethren in New York City, Chicago or Los Angeles. Stay tuned.