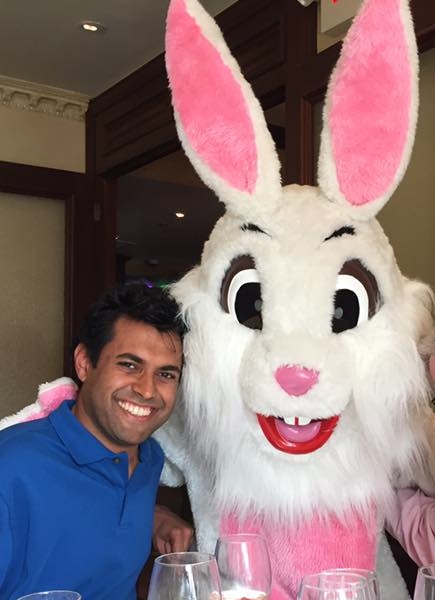 Democratic state Senate candidate Vin Gopal, in his Aug. 20 oped “Consolidate small towns,” extolled the virtues of municipal consolidation as if he were presenting a new, fresh approach to the concept. An honest reading of his own words destroys both his credibility on the property tax issue, and his paralyzing duplicity as a candidate.

Let’s concede up front that in order to solve our high property tax problem we will need consolidation and sharing of services. But that’s a very small piece of the essential reform pie.

Gopal, who is seeking to unseat incumbent Republican state Sen. Jennifer Beck in the 11th District, tries to suggest that because those of us — like Beck and me — fighting the fight to reduce property taxes haven’t yet declared victory, he might be able to do a better job. But in his own words he actually says he would make things worse — actually make it harder to consolidate or enact reforms that will reduce property taxes.