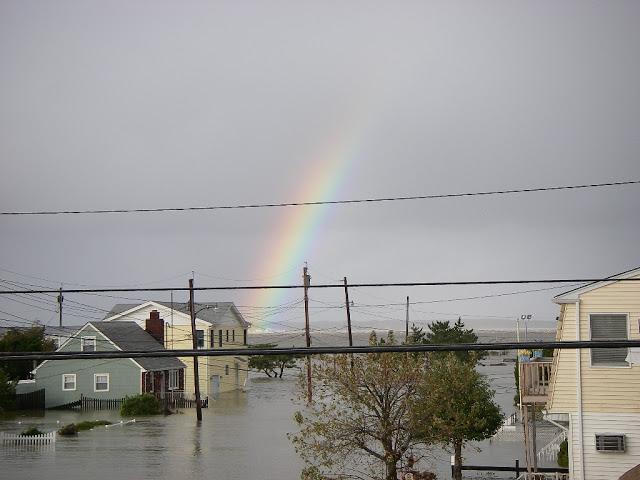 A new report from the Monmouth University Poll’s Superstorm Sandy Panel study found one-fifth (20%) of interviewed Sandy survivors currently need mental and/or emotional counseling from a professional. That number was 23% in 2014.

Unsurprisingly, the reported need for mental health counseling is higher among those (1) displaced from their homes and (2) whose gross family income is less than $50,000 annually.

The overall number is nevertheless significantly higher than it is for the general population.

“The one-year prevalence of PTSD is only around 3.5% for the general population, so the rate of PTSD in our sample is relatively high. For those who are still in distress, counseling for symptoms related to PTSD is recommended and effective, although a combination of counseling and continued logistical support to rebuild their lives produces the best outcomes for those recovering from natural disasters,” explained Dr. Christine Hatchard, Assistant Professor of Psychology and Director of the Clinical Psychology Research Center at Monmouth University.

You can read the full report here.

The Panel also discovered that 55% of victims remain dissatisfied with New Jersey state government’s general response to the disaster.