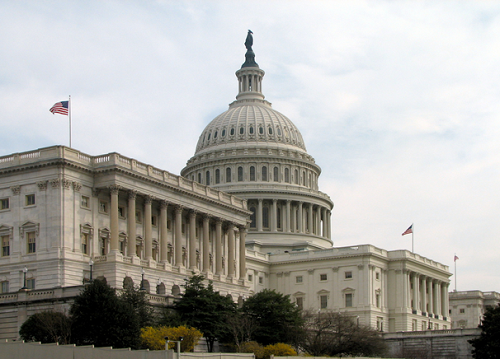 There is bombshell news (here and here) out there this morning on the Russia front, Save Jerseyans, but all you’re hearing about from the networks is Jeff Flake, the soon-to-be former junior senator from Arizona.

Let’s be honest with ourselves about what’s going on here. What’s REALLY going on.

To put it in terms New Jerseyans can understand, that’s a Christie Christie level of unpopularity. 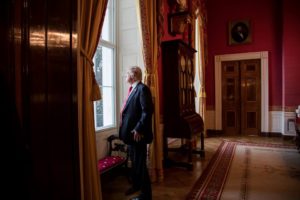 So with all due respect to this departing federal legislator, why do we care what he thinks? About anything?

When his own state can’t even stand him?

The truth is that Flake isn’t some sort of heroic conscientious objector. He’s not running again because Jeff Flake couldn’t win if he ran again! His Trump comments (which deserve a verbal upbraiding in a separate post) were a transparent attempt to recapture a modicum of relevancy on the way out the door. It’s a political calculation to save face. Nothing more, nothing less.