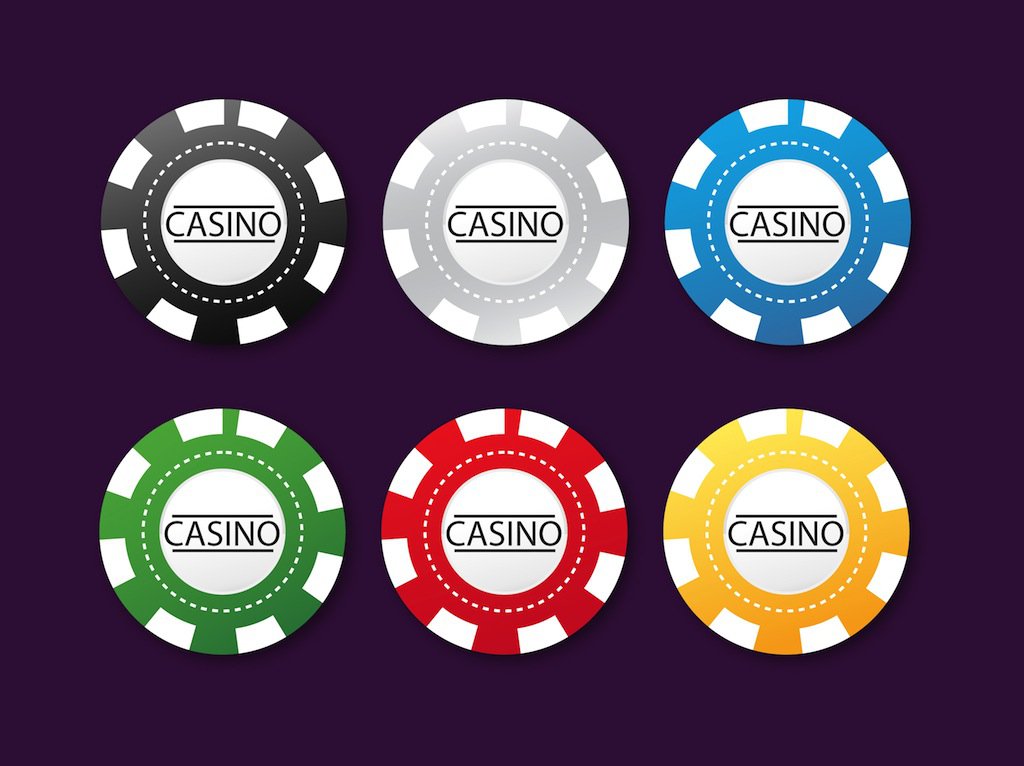 Fans of online gambling in New Jersey just got a major boost from Chris Christie.

On Friday, the Governor announced today that he has reached an agreement with Nevada and Delaware which will permit the states’ respective Internet gaming patrons to play online against players in all three states.

“New Jersey has been a pioneer in the development of authorized, regulated online gaming, which has been a budding success since its launch in late 2013,” Governor Christie said. “Pooling players with Nevada and Delaware will enhance annual revenue growth, attract new consumers, and create opportunities for players and Internet gaming operators.  This agreement marks the beginning of a new and exciting chapter for online gaming, and we look forward to working with our partners in Nevada and Delaware in this endeavor.” 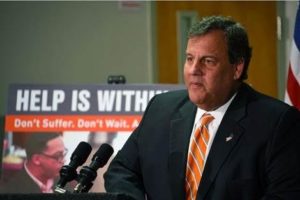 Offerings will include poker, tournaments, and progressive slot games.

“New Jersey stands prepared to approve a game offering for all three states as soon as an operator submits such a product for testing,” added David Rebuck, Director of the New Jersey Division of Gaming Enforcement.

A list of New Jersey’s 23 authorized Internet gaming websites (and their Atlantic City casino partners) is available at www.nj.gov/oag/ge/gamingsites.html.