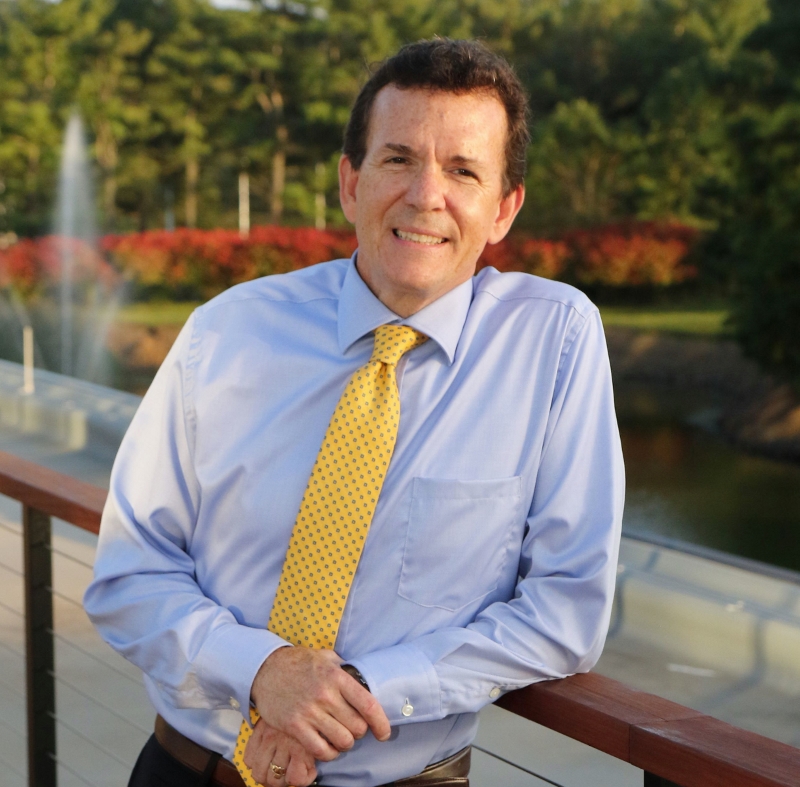 Jersey City Police Officers were awarded a 2% pay increase by a state appointed arbitrator this week.

Jersey City Mayor Steve Fulop, not the Democrat nominee for Governor, declared that the best interests of his city’s residents and taxpayers prevailed, according to Hudson County View.

The arbitrator’s decision will enable Mayor Fulop and the city council to keep their budget within the two-percent levy cap and hold the line on property taxes from substantially increasing.

“This is not a day where we say that we won, but rather that the best interest of the city, its residents and the taxpayers prevailed,” Fulop said in a statement reported by HCV.

“We have negotiated successfully with six of the city’s other unions to adopt measures that correct many of the outdated contract provisions and worked productively with the unions for the benefit of their members and the public. Unfortunately, the POBA chose a different route and an independent arbitrator was required.”

Assemblyman Declan O’Scanlon (R-Monmouth) today called on Fulop to join him in challenging Assembly Speaker Vincent Prieto to put legislation making the cap permanent up for vote in the Assembly.