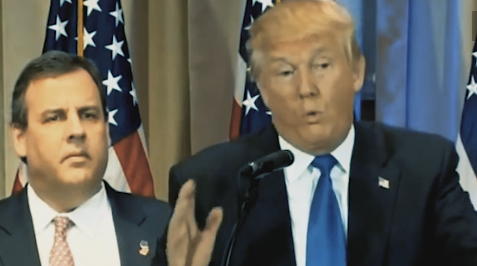 No one is suggesting that Robert Mueller moved on the word of the politically-diminished former U.S. Attorney, Save Jerseyans, but on Saturday, word leaked that the special prosecutor would serve his first indictment on Monday. 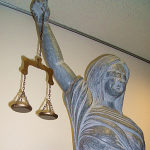 Christie did, perhaps, encapsulate the general consensus when he declared it time for Mueller to “[w]rap it up.”

“This is the problem with special prosecutors,” said Christie on Friday’s edition of “The Laura Ingraham Show.” “They’re given a discrete task. It always expanded beyond the discrete task. They’re always looking to make a charge to justify their existence.”

Mueller’s controversial investigation into alleged Russian meddling in the 2016 presidential election has plodded along since May; critics of Mueller are now suggesting that last week’s bombshell revelation — that the infamous Russian dossier was largely the product of Clinton campaign opposition research — may have forced his hand.

“What I would say now is, listen, ‘Wrap it up,'” added Christie. “Get to work, Get it done. Come to the conclusion … Was there collusion between the Russian government and the Trump campaign in the 2016 presidential campaign?”