N.J. Senator: Murphy should not “pay for legal pot with people’s lives” 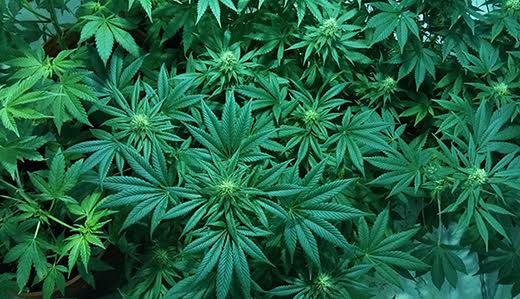 Incoming N.J. Assembly Speaker Craig Coughlin (D-19) recently surprised some observers by throwing cold water on marijuana legalization, telling state media that “[a]s with any bill — particularly any bill that would create something new — I think the devil is really in the details.“

Skepticism towards legalization – or at least a rapid legalization or “decriminalization” – appears to be bipartisan in character.

“Our first priority as legislators must be to protect the people we were elected to serve,” said Senator Pennacchio. “Crime rates in Colorado are rising faster than almost anywhere else in the country. That’s not a coincidence. We cannot allow this to happen in New Jersey. Governor-elect Murphy – don’t pay for legal pot with people’s lives. It’s not worth it.”

Pennacchio also expressed doubts as to how lucrative marijuana tax revenue would be for New Jersey, noting that Colorado generated $156,701,018 in fiscal year 2016, representing only 1.18 percent of that state’s total annual tax revenue.

“Right now, we should be focusing on making New Jersey more affordable,” added Pennacchio. “You can’t legalize marijuana without also increasing the number of police officers walking the beat. In case Democrats have forgotten, New Jersey is in the midst of a pension and health benefits crisis. How much more can we ask taxpayers to pay for public safety? Legal weed is a bad deal for the people of New Jersey.”

Governor-elect Murphy has pledged to legalize marijuana in his first 100 days in office (which begins on January 16, 2018). Murphy hopes to help offset his promised $75 billion in new spending, in part, with revenues from cannabis sales taxes (the estimated revenues come in around $300 million).

Whether marijuana legalization would lead to more crime in New Jersey remains an extremely controversial topic, one which will assuredly occupy public policy debaters over the coming weeks and months.

Governor Chris Christie, a former federal prosecutor, repeatedly refused to entertain the idea during his own tenure in office, dismissively referring to marijuana as a gateway drug and any potential proceeds as “blood money.”