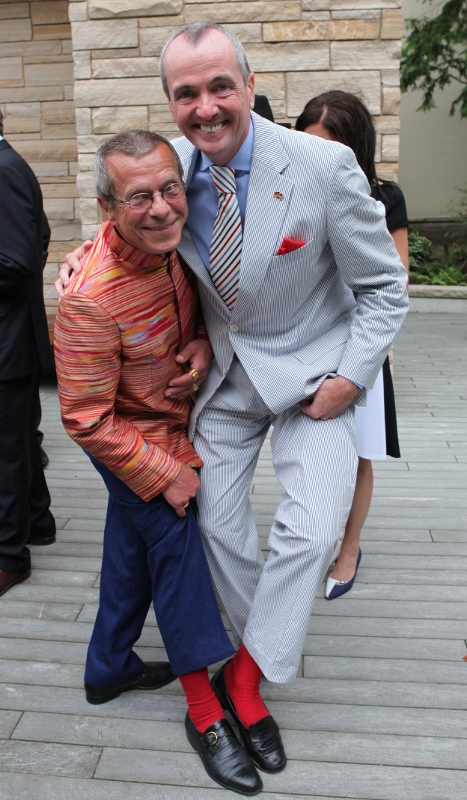 Former Goldman Sachs banker Phil Murphy, the Democrat nominee for NJ Governor, promised to raise taxes on New Jersey citizens by $1.3 billion dollars if elected, according to an Observer report.

Murphy’s law would reinstate the the McGreevey/Corzine era “millionaires tax” to raise $600 million. $300 million would come from taxing legalized marijuana. New Jersey businesses would be on the hook for an additional $290 million and hedge fund managers would be required to chip in an additional $80-$100 million, if they don’t move to Pennsylvania or New York, under Murphy’s plan.

The plan would solve all of New Jersey’s problems and lower property taxes, according to Murphy’s spokesman.