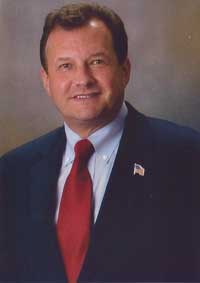 It was too close for comfort, Save Jerseyans, but incumbent Republican John Risley has defeated Thelma Witherspoon by 200 votes in a battle for one Atlantic County freeholder at-large seat.

Risley’s 200 vote margin came about after the Atlantic County Board of Elections inspected 787 provisional ballots over the course of five hours on Monday evening.

His victory means the GOP will have a 6-3 advantage on the county board, confirming continued Republican control of the county but representing a diminished margin, down from 8-to-1 prior to last Tuesday’s election following two other Democrat pick ups.