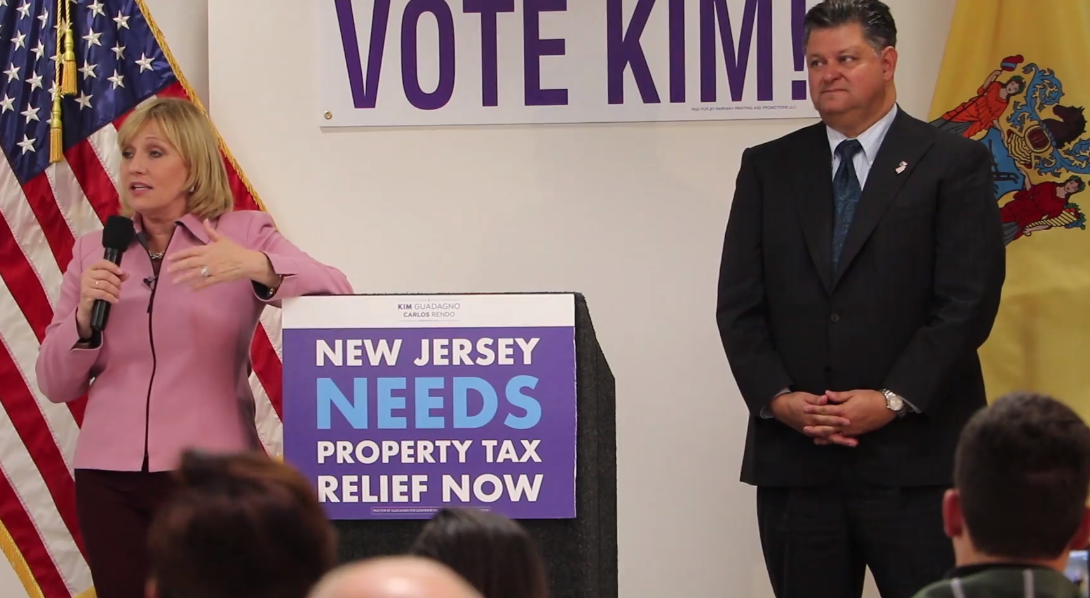 Middlesex County Jail reportedly released dangerous illegal alien criminals back into the community forcing ICE to round them up, and the chairman of the Old Bridge (Middlesex) Democrat Party publicly parted with Phil Murphy’s Sanctuary push.

It was into this environment of at least superficial Democrat disunity that Lt. Gov. Kim Guadagno and her running mate, Mayor Carlos Rendo, charged on Thursday to make their case to an Old Bridge audience.