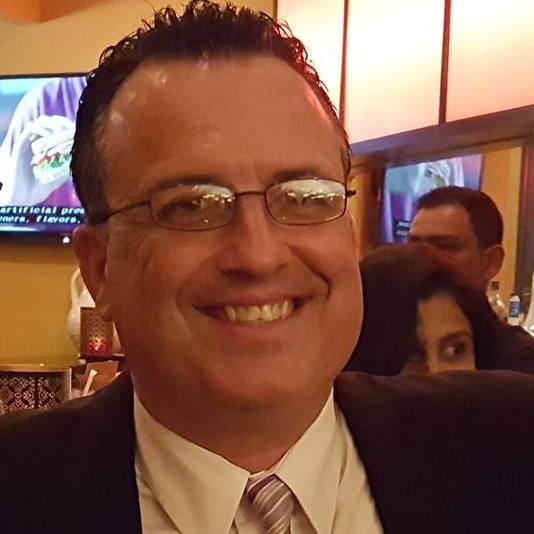 The Media in this state thinks Sanctuary Statehood is a “hard right” position, Save Jerseyans, but there is plenty of evidence to the contrary. 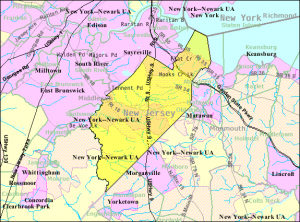 “While I respect the views of many of the Democratic candidates running for office in New Jersey, our focus as a local party and my focus as a councilman will be to hold the line on property taxes, ensure good quality services for children and seniors, and protect the Old Bridge quality of life we have all come to enjoy – not address federal issues we have no power to legislate,” the candidate began.

“My 25 years in law enforcement gives me a unique understanding and perspective of the issues we face as a state and as a nation,” Razzoli added. “However, I do disagree with the proposal to make New Jersey a sanctuary state and any implication to the contrary is categorically false. Thank you for all of your support!”

Murphy has repeatedly pledged to turn New Jersey into a “Sanctuary State” wherein his administration would be ‘biased’ in favor of protecting illegal immigrants without qualification. Kim Guadagno has pledged to ban sanctuary cities in the Garden State.

It’s increasingly looking like Guadagno’s instincts were right on this one. Let’s see if it’s enough to push her over the finish line by picking up the support of voters including Mr. Razzoli’s target constituents.