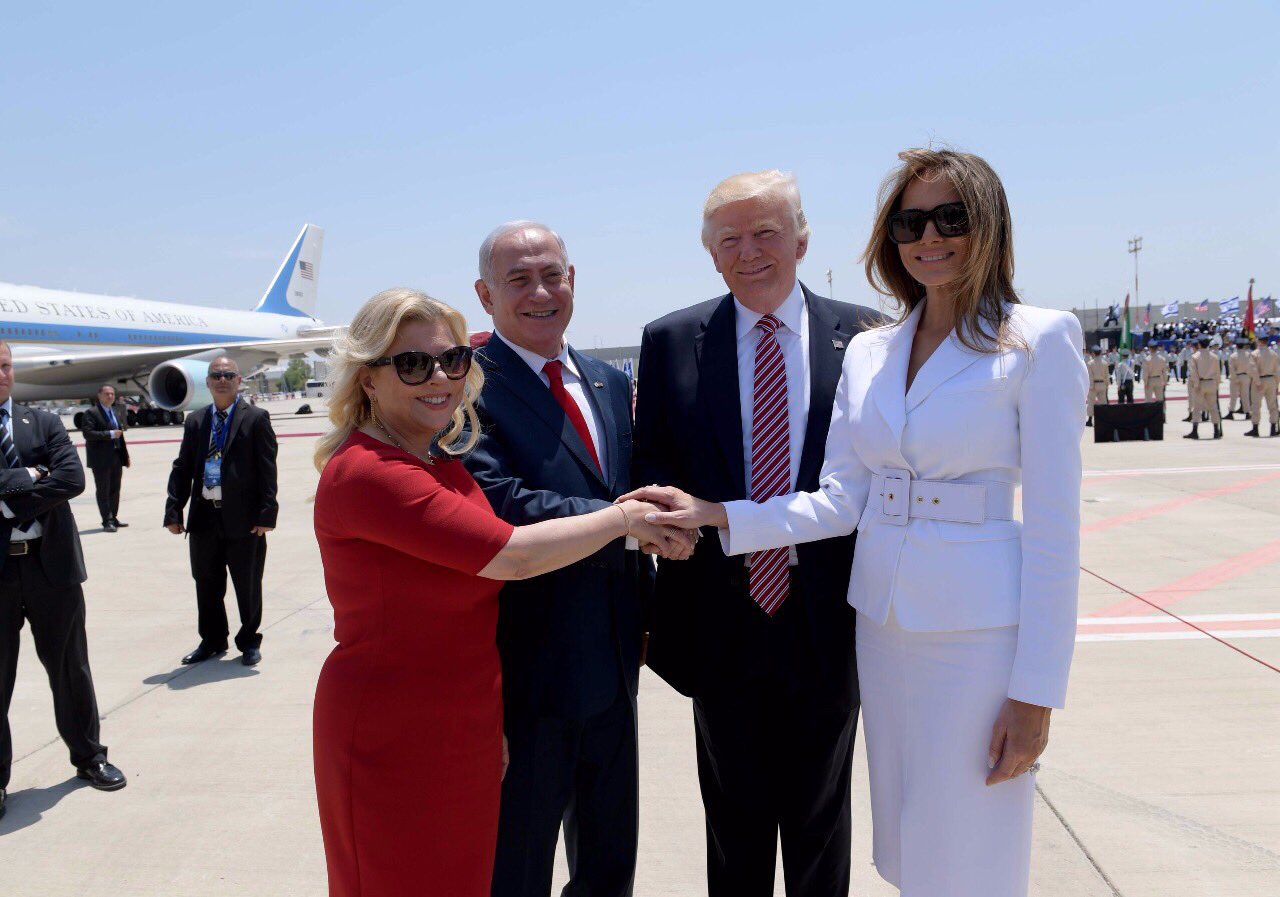 WASHINGTON, D.C. — Congressman Leonard Lance (NJ-07), chair of the Republican Israel Caucus, joined Republicans and many Democrat in supporting the Trump Administration’s decision to (1) recognize Jerusalem as Israel’s capital and (2) move the U.S. Embassy to Jerusalem:

“Today is a historic day in the long-standing and enduring friendship between the United States and Israel. Jerusalem is the eternal capital of the Jewish State.  Our diplomatic efforts and our embassy should be based in the true capital of the State of Israel.  The United States is sending a message to the world and to the Jewish people that we stand with our great ally.

“Now is also the time to affirm our strong support for a two-state solution in the Middle East and I call for peace from both sides.  I commend the Trump Administration for renewing the U.S.’s involvement in these talks and I hope a solution can be reached expeditiously.  I will work in Congress in support of peace and security.”

Almost one year ago, in January 2017, Lance introduced the “Jerusalem Embassy and Recognition Act” which was designed to facilitate the relocation of the U.S. Embassy in Israel to Jerusalem. Both the House and Senate have voted (on no less than three separate occasions) to recognize Jerusalem as Israel’s historic and legal capital.