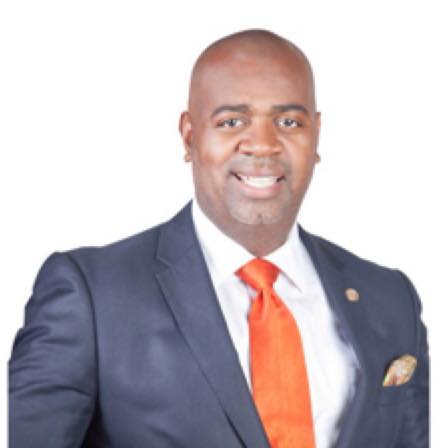 NEWARK, N.J. — The City of Newark’s finances are notoriously precarious, Save Jerseyans, so when money is wasted? It’s all the more offensive to the taxpayers who subsidize New Jersey’s most populous municipality.

According to a new report from TAPintoNewark, Newark’s so-called “Executive Protection Unit” includes no less than twenty-seven police officers who cumulatively accrued over $1 million dollars in overtime for 2017 through August 25th….

“Records show the 27-member security unit includes 24 police officers, one police captain, one police lieutenant and one police sergeant, all earning a base salary as City of Newark police officers of approximately $100,000 and earning overtime payments totaling $1,121,557.”

Baraka’s detail is 11 officers larger than that of Cory Booker (who became a national political celebrity, unlike the current incumbent) when he was still Newark mayor.

Lt. Governor Kim Guadagno’s daily detail consist of only two officers: one advance N.J. State Trooper and a second who functions as a bodyguard.