EDITORIAL: If the people matter more to her than power? Salem’s DeCastro should resign. 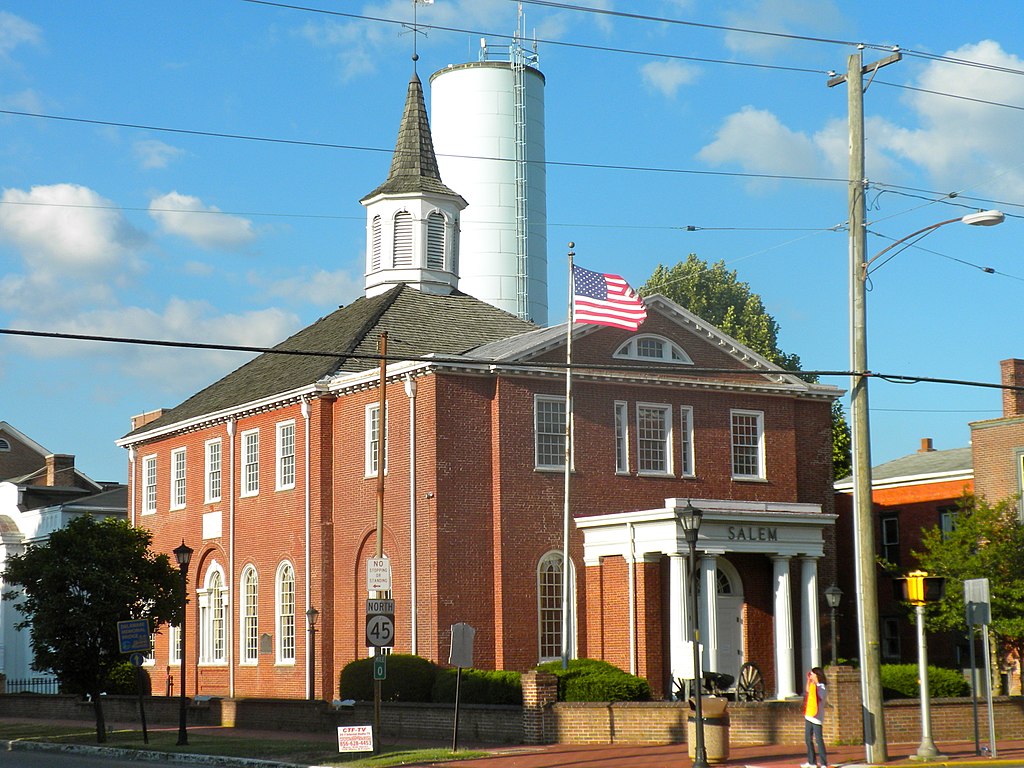 Salem County Freeholder Melissa DeCastro of Carneys Point was elected as a Republican.

Until she switched parties shortly before Christmas? On December 20th?

Today we found out why DeCastro switched. The reason they all switch, Save Jerseyans: power.

At Wednesday’s county reorganization charade, DeCastro was reportedly… surprise! …elected freeholder director by the new slim 3-2 Democrat majority. Even more predictably, according to NJ.com, “the board voted on 47 resolutions many of which replaced Republican appointees and firms with those friendly to Democrats.“

Welcome to the Machine, folks. It’s more proof that DeCastro and her new allies’ “people over politics” rhetoric is a joke. A bad one, too. DeCastro got the power she wanted and apparently, as a direct result of her betrayal of many former DeCastro supporters, her new team is getting a ton of goodies.

No one is ever truly beyond redemption. Even willing machine cogs. DeCastro’s last opportunity to prove she has an ounce of credibility?

We’re not kidding. Her transparently self-serving Faustian pact supplanted the will of Salem County’s voters, turning control of county government over to a party, and to people, they’ve consistently voted against. DeCastro didn’t have the right to make that decision for Salem voters. Even if we are generous and assume she’s sincere in her conviction that Salem voters are somehow better served by her double-cross of the former county government? Something that’s a little too hard to swallow given the coincidence of her sudden rise to power and GOP professionals being replaced by Democrat-friendly ones?

Then DeCastro should take her case to the voters and trust them enough to make the decision. Pave the way for a new vote in which the people of Salem County are told, honestly, for whom and what they’re voting.

But she won’t, of course. She’s no longer accountable to Salem County voters (whether she’s admitted it to herself or not). DeCastro is now part of a strong, regional political machine that isn’t ideological, prizes expediency over all other interests, and exists solely to perpetuate the machine’s interests (as evidenced by Wednesday’s 47 resolutions).

Salem County’s taxpayers deserved better. They voted for better. How they ended up with something less, and worse, is an indictment of sorry shape of New Jersey politics.