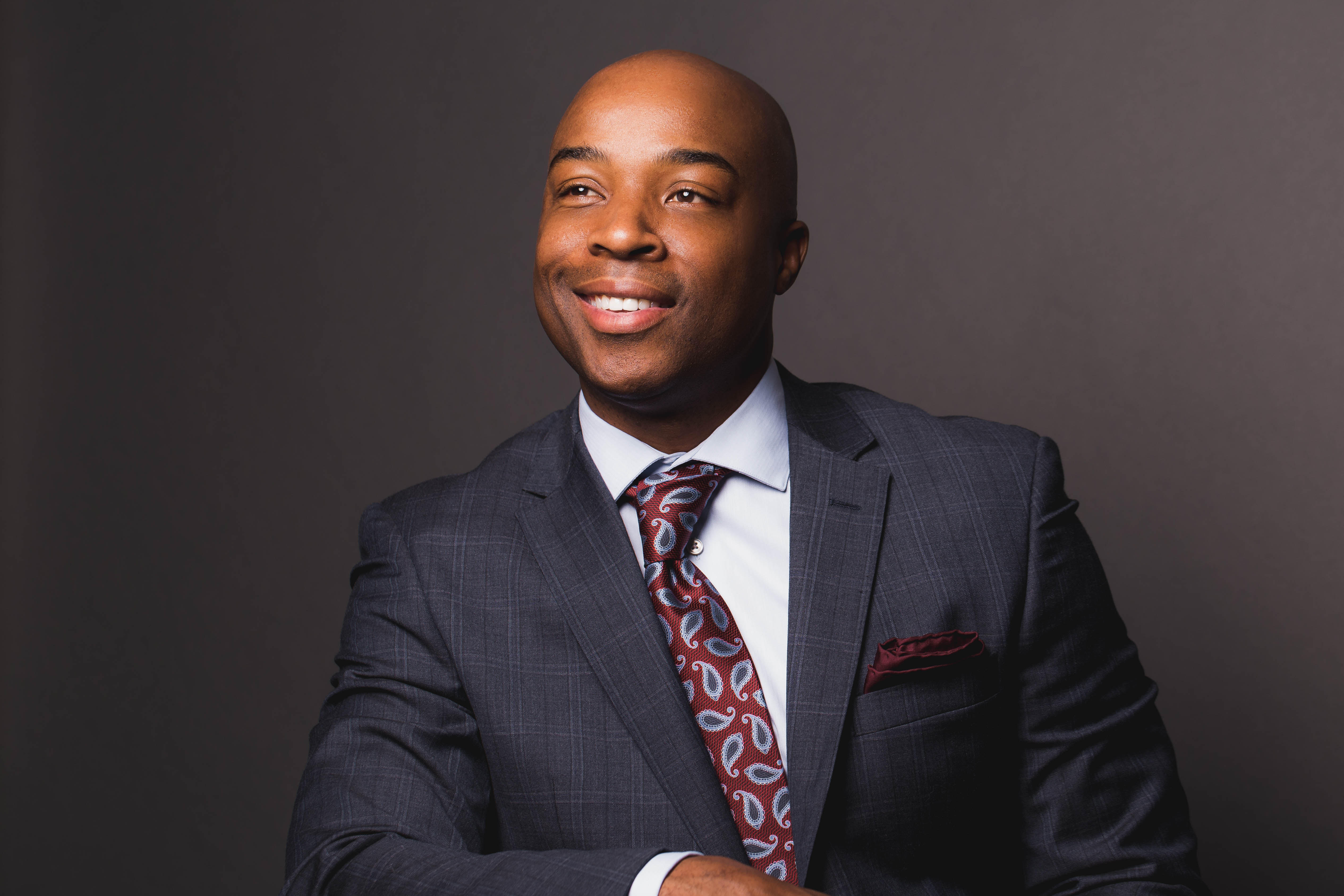 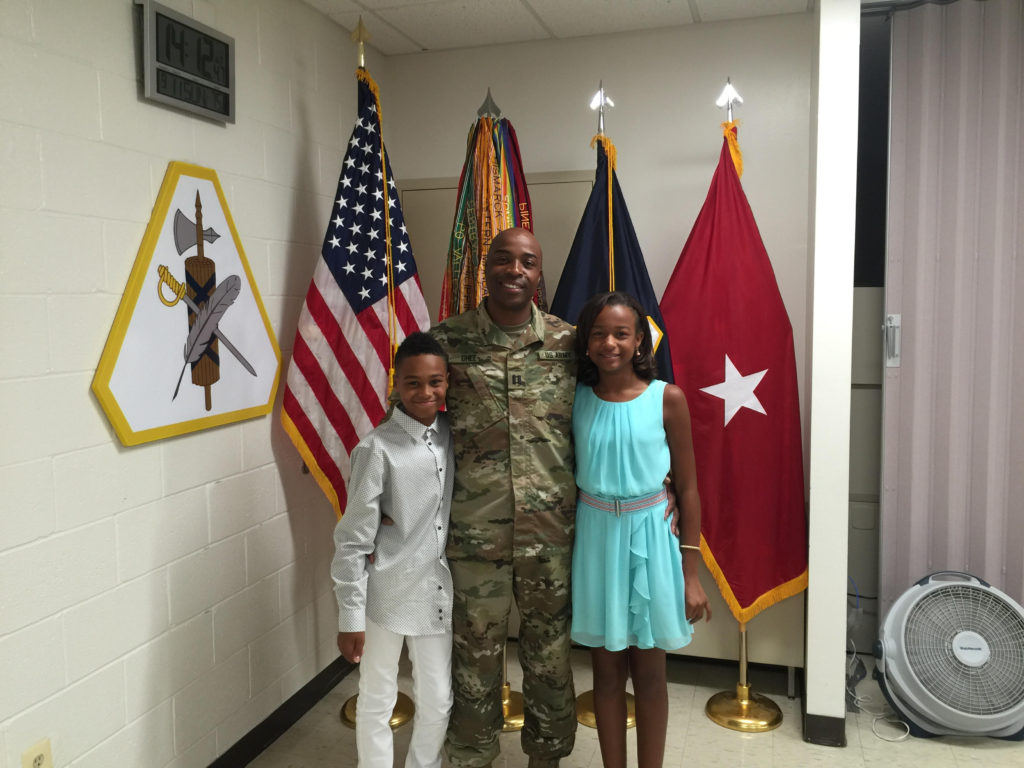 Just when it seemed as if the NJ-11 GOP primary battle to succeed Rodney Frelinghuysen was cooling off a bit?

Save Jersey has learned and confirmed from sources close to the candidate that black attorney and U.S. Army JAG officer Antony Ghee of Totowa is 100% committed to entering the Republican contest.

Ghee, 47, is married with two kids. Born in Trenton and, after obtaining a law degree at Howard University and an L.L.M. from Georgetown, employed as a lawyer for Director at Bank of America Merrill Lynch, he’s also a published authority; Plaxico Burress authored the forward to his book F.L.A.G (Fraud, Lies & Greed): Cautionary Tales of How Professional Athletes Become the Victims of Fraud.

Politics is new to Ghee (who only registered as a Republican on Tuesday, one day before his announcement) but he’s already managed to coalesce support from Republican NJ-11 establishment forces outside of Morris County which, by itself, is at least half of the primary electorate.

“I enthusiastically endorse Tony Ghee for Congress in District 11 because his story is the All-American story of success. As a proud husband, father and member of the US Army, Tony is a guy who came from nothing and through hard work and dedication made a better life for himself and his family,” said Peter Murphy, the influential and often controversial Totowa Municipal Republican Chairman. “Having a dynamic candidate like Tony running with our organization this year in Passaic County not only helps keep this seat in Republican hands but helps all of our candidates up and down the ballot. I couldn’t be prouder of Totowa’s own Tony Ghee for stepping up to this challenge and we in Passaic County are proud to endorse him.”

“When Peter Murphy and I met with Tony, we were immediately impressed with his life’s story, his commitment to his family, and dedication to our Country,” added Al Barlas, Essex County Republican Committee Chairman. “His story of success, both personal and professional, through perseverance and hard work is one that will resonate with voters of all political beliefs. Tony’s life story is not a republican or democrat one, rather an American one we can all relate to. To have a candidate come forward of Tony’s caliber, with his life story and service to our country, it is a dream for the Republican Party. It’s not about where the candidate is from in this election that will matter, it is what that person is about. Tony is the game-changer we are proud to support.”

Barlas, Murphy, and their allies have consistently advocated for a non-Morris candidate after years of representation from a Morris congressman, arguing that an alternative to a Morris candidate is important for the district’s Republican Party.

The Ghee endorsement list (below) does include one big Morris name: John Sette, the recently retired GOP chairman of Morris County.

Not everyone agrees that it’s time for a non-Morris candidate. Ghee’s likely prime contender in June is Assemblyman Jay Webber (R-26), a popular Morris County-based figure in New Jersey Republican conservative circles who earned the endorsement of his almost primary rival and Assembly colleague Anthony Bucco of LD25 on Tuesday. Webber’s legislative district also represents the largest bloc of voters inside NJ-11, setting up a potentially titanic primary fight between the under-50 primary rivals if both succeed in raising cash.

Whoever emerges will face presumptive female Democrat nominee Mikie Sherrill, herself a Navy veteran, on the November ballot.

A full list of first round Ghee endorsements is posted below: 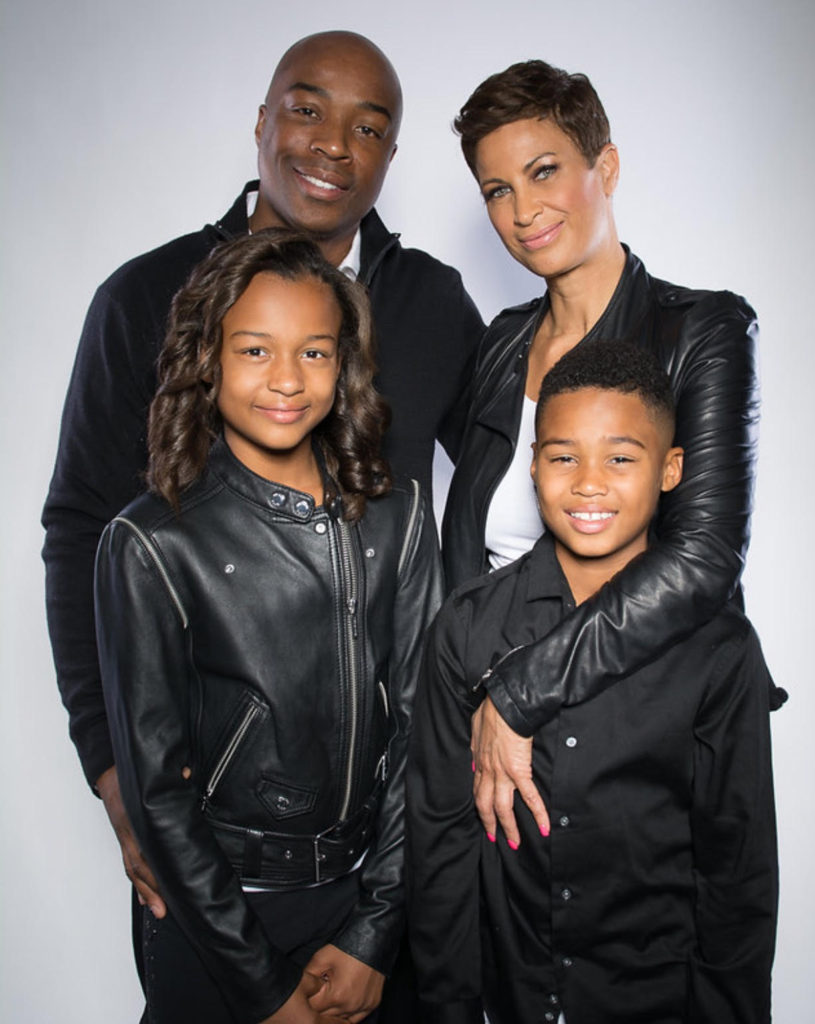