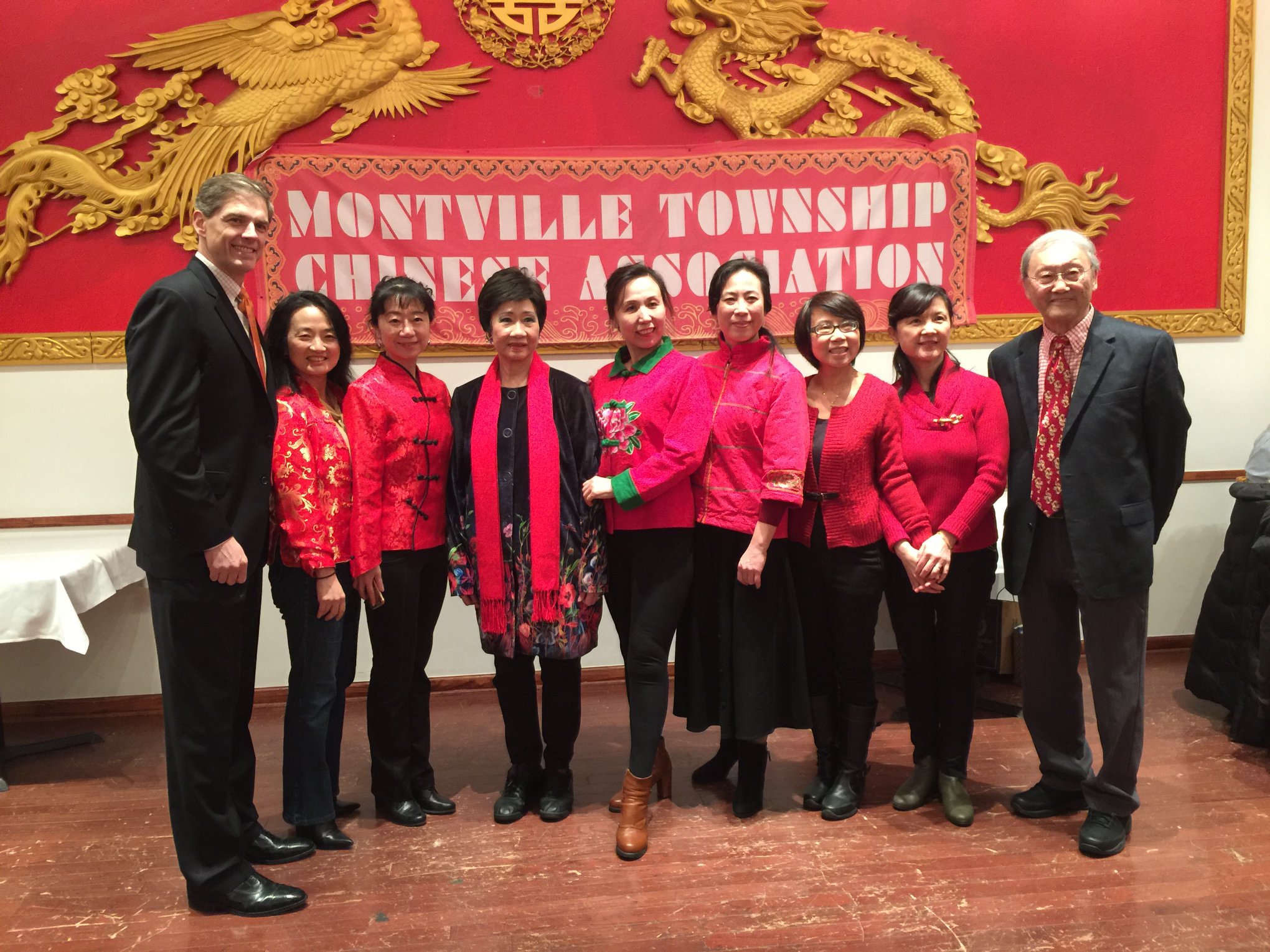 NJ-05 primary rivals Steve Lonegan and John McCann were there, too.

Jay Webber showed up. No one else did.

It’s a somewhat unexpected situation given that the immediate aftermath of Rodney Frelinghuysen’s 2018 retirement announcement catalyzed a veritable avalanche of interest in the GOP primary.

A few weeks after the dust cleared, the LD26 GOP Assemblyman is still the only announced Republican contender to challenge presumptive Democrat nominee Mikie Sherrill in November.

Assemblyman Anthony Bucco (R-25) formed an exploratory committee jam packed with establishment GOP backers but he hasn’t made many other moves indicative of a definite run to date.

Sources also report that state Senator Kristina Corrado (R-40) expressed no serious interest in the race despite forces outside of Morris County still poking around for a candidate.

“Jay took’em all by surprise by announcing a campaign instead of taking his time,” said one Republican source who isn’t fond of Webber. “He made himself look like the front runner; the most serious option.”

The deadline for filing petitions is April 2, 2018. Mounting a successful congressional campaign is as time intensive as starting a new business.

If we’re going to see another late entry? We’ll probably know about it by the end of the month.