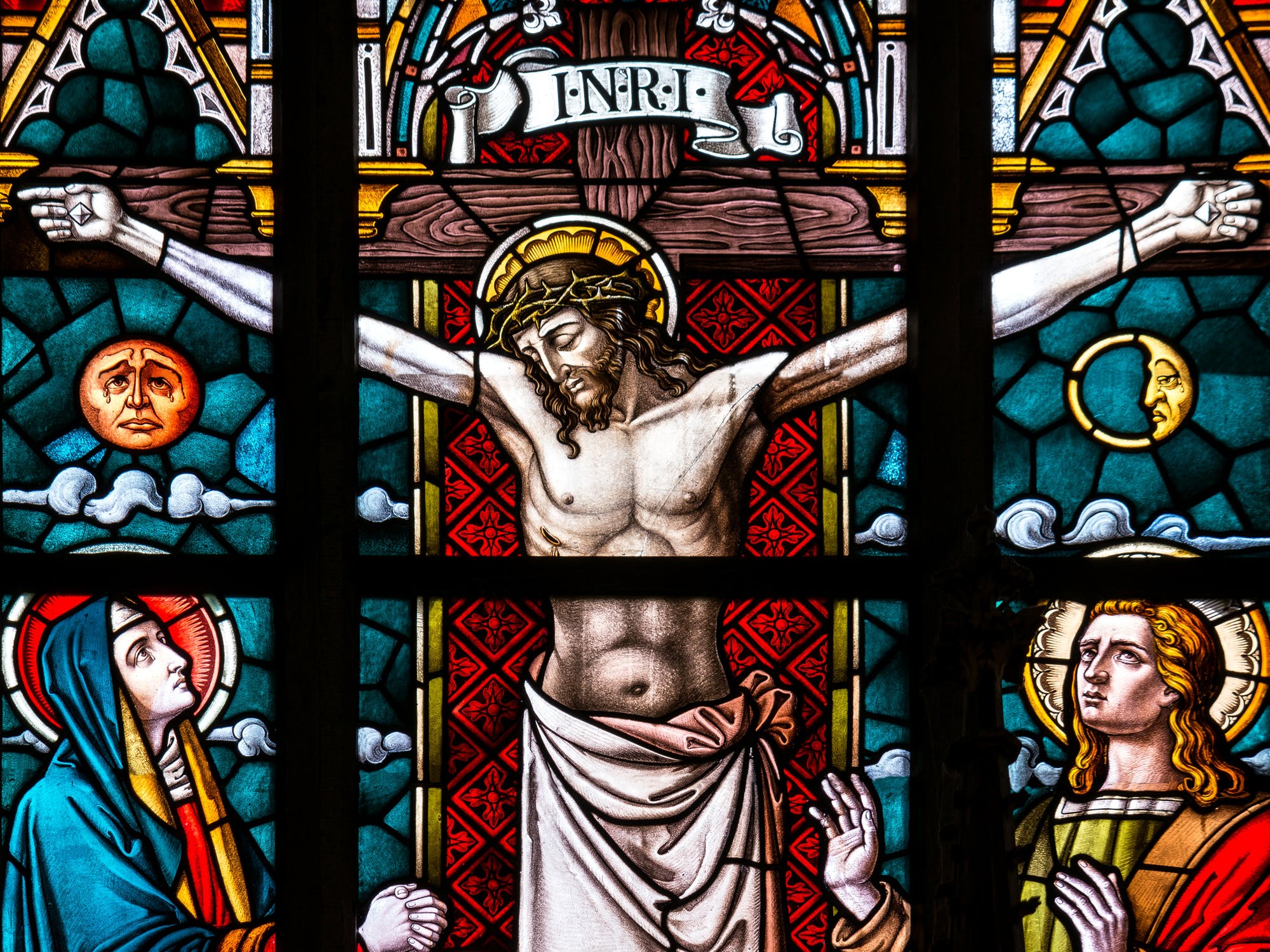 A lot can change in a week.

On Palm Sunday, Jesus of Nazareth entered the holy city of Jerusalem in triumph. Excited crowds lined what were ancient streets even in those far-ago days to hail him as a conquering hero, waving palm branches and exalting the man of the hour.

By Friday? He had been sold out by one of his closest friends, abandoned by most of the rest, and ultimately brutally tortured and murdered, by the authorities.

Those who treated him like a messiah on Sunday were condemning him to death a short five days later.

If you’re interested in a somewhat secular takeaway, Save Jerseyans, Holy Week actually provides a timely reminder for all of us: always be wary of crowds.

90% of the time? They don’t know what they want. They eat what’s in front of them and pay no mind to those who get caught in their path.

It’s okay if you’re not religious. The Bible holds deeper truths to be sure, but also plenty of totally practical political and sociological lessons, too. For example: pure democracy (rule by the mob) is an inherently dangerous model of governance.

Tradition tell us that the Ten Commandants was written down for a reason: the right to life (“Thou shalt not kill.”) isn’t up for debate, or the whims of a particular regime or electorate, or changing societal fads and sensibilities. After all, you don’t need to have a law degree or corporate career to observe “what good is a contract where either party can reinterpret the key terms and obligations, unilaterally, at any point?” Right?

The Framers of the U.S. Constitution borrowed from the Almighty on this point among others. The right to free speech, bearing arms (we’ll get back to this one in a second), jury trial, etc., all of the elemental safeguards against tyranny in America, are by design NOT predicated on any other variable in the universe than their source… the God of Nature. That’s why we call them “natural rights.” As soon as a people make the mistake of believing that a king, president, regime, government, institution, religious oligarchy or crowd are the source of these fundamental liberties? Than those same fundamental liberties are no longer fundamental! By definition! Because they are no longer immutable; they’ve become completely contingent upon the whims of said king/president/institution/crowd.

This is EXACTLY why you should be extra wary of the gushing reaction to high school kids marching, cursing, and demanding the repeal of fundamental liberties on the basis of a statistically rare occurrence.

Five minutes after the #MarchForOurLives? These fired-up youngesters were deleting their Facebook accounts to protest the social media giant’s alleged reckless treatment of their privacy (by allowing a third party to retrieve information which these kids voluntarily put out into the digital ether).

Today? They’re back to working overtime with the goal of disarming (!) their parents against similar transgressions perpetrated by our government.

A logical disconnect? You bet.

Like I said… mobs don’t know what they won’t. Human beings aren’t uniformly stupid so much as mobs are ignorant. Even primal. Something happens when large groups of upset people get together. The collective becomes a force of nature. Raw emotion personified. Callous to the rights of others. Self-defeating, too; they’ll cut off their collective right hand (the Second Amendment) to spite the left (the First Amendment). They’re also open to manipulation by rational forces, e.g. the liberal interest groups who orchestrated the aforementioned march.

So yes, the “March for Our Lives” protesters, manipulated and riled up and enabled by the pharisees and radicals of our own times, might as well have been screaming “Free Barabbas” on Pennsylvania Avenue. And let me be clear about that before you flip out: I am NOT comparing protesting the Second Amendment to deicide. Okay? You can relax now. We’re trying to have an elevated conversation here!

I am making the unassailable point that the mob, in all its forms and in all of its different contexts, is no less injurious to the cause of truth and goodness and justice in our world now, today, than it was 2,000 years ago.

A lot can change in a week. Not much about humanity has changed in two millennia OTHER THAN our Framing Fathers’ recognition of the need for a better way to pass judgment on preachers, prophets, and the weighty issues facing an free people than a snap, emotionally-charged voice vote.