EXCLUSIVE: Jack Zisa will enter the race for BCRO Chairman 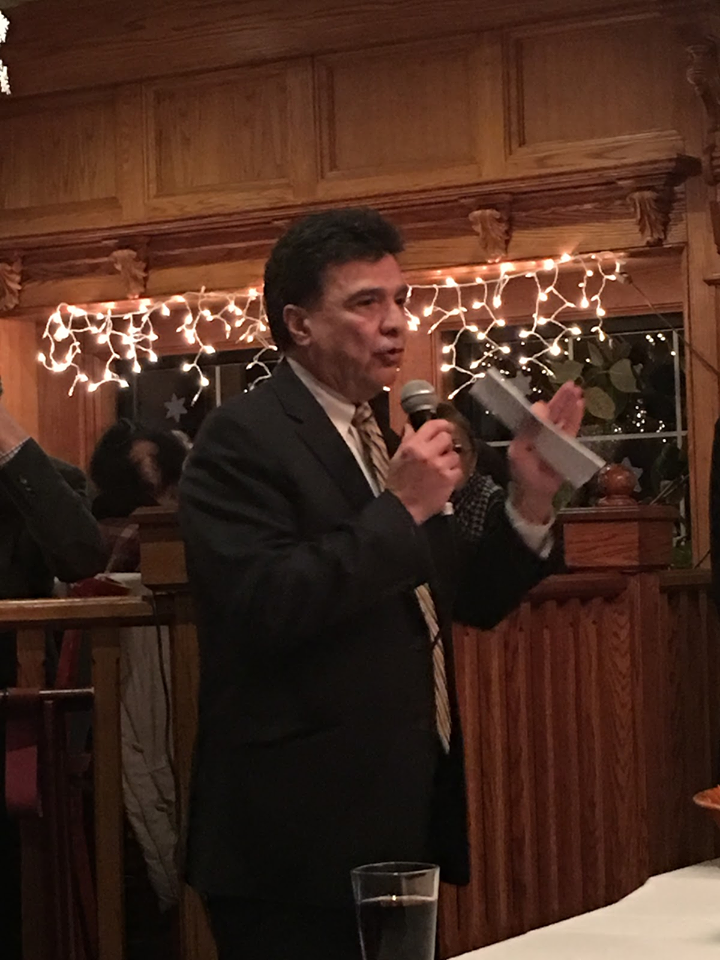 The worst kept secret in Bergen County politics is a secret no more.

Zisa served four-terms as mayor of the largest city in the county, and he has been a steady fundraiser and strategist for BCRO for several decades.

The announcement of Zisa’s candidacy may signal that incumbent Chairman Paul DiGaetano will not be seeking re-election, though those close to both DiGaetano and Zisa maintain that the decisions are unrelated.

The organization which has been chronically plagued by infighting hopes to pivot once again after DiGaetano vanquished long-time chairman Bob Yudin just two years ago.

Sources close to Zisa claim that he will enter with “overwhelming support” from across most of the county and bridging several of the perpetually warring factions.

As of now, no other candidates have officially signaled an intent to run, but former District 38 Senate candidate Fernando Alonso has expressed a strong desire to run in party insider circles and is apparently actively courting support.

“Alonso is a non-starter against Zisa,” insisted one party source not affiliated with either campaign. “Jack is the unifying candidate BCRO has been seeking for some time and should have no issue winning in June.”

A hypothetical two-man race could nevertheless prove interesting given the county’s penchant for knock-down drag-out intra-party contests. Predicting what’s “next” in Bergen Republican politics is no easy task.

Zisa is expected to make a formal announcement on April 3rd.
–