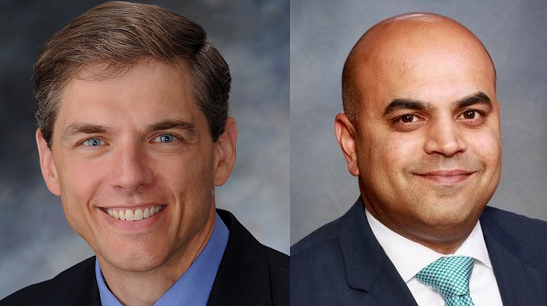 Assemblyman Jay Webber is rolling with his own county executive and sheriff candidates in Essex County for the upcoming June Primary, a direct affront to the organization of Essex GOP Chairman Al Barlas who, along with Passaic’s Peter Murphy, is the prime mover behind the campaign of Webber’s primary opponent Antony Ghee..