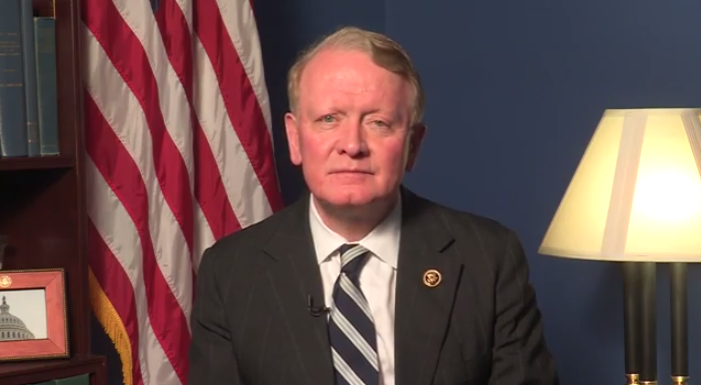 WASHINGTON, D.C. — U.S. Rep. Leonard Lance (R, NJ-07) is happy that the U.S. Treasury sanctioned Russia through the Office of Foreign Assets Control this week after a nerve agent attack in the U.K.

“The government of Russia must be held accountable for meddling in our sacred electoral process and sowing discontent in the United States,” said Lance on Thursday. “Today’s sanctions are a step in the right direction but more must be done to expose Russian malfeasance, hold Vladimir Putin’s government accountable and protect our country.  Severing access to our financial system is one tool, but the Trump Administration must fully enforce the sanctions passed overwhelmingly in Congress last year.  I will continue leading the cause to make sure those sanctions are fully implemented.”

Moscow denies involvement in the nerve agent attack against a former Russian spy and his daughter but Western condemnation has been swift and unanimous.