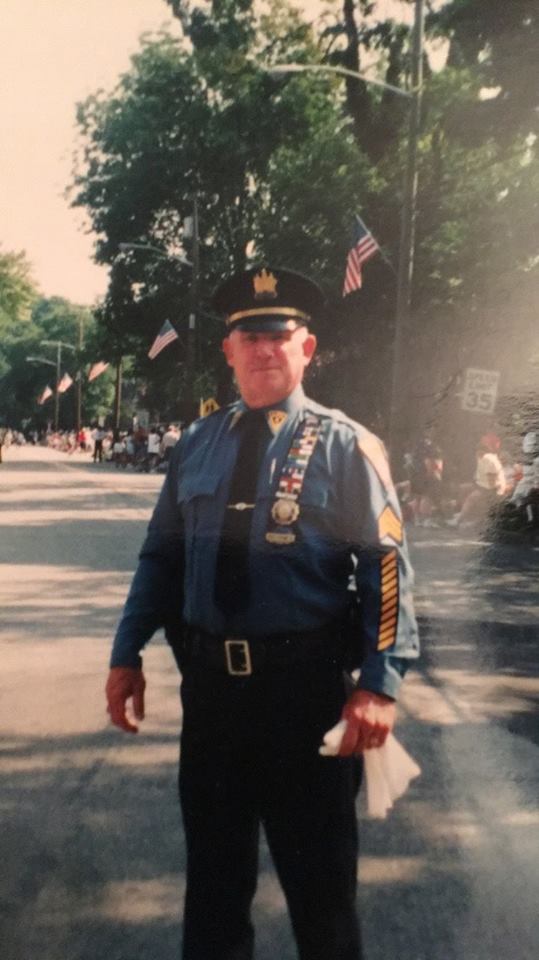 Politics can be a dangerous business, especially in New Jersey, but one Bergen County politico had to spring into action on Tuesday to save one fellow attendee’s life at a local Lincoln Day Dinner.

“I was standing next to Harry as he immediately came to the young man’s aid.” said John McCann, an NJ-5 congressional candidate, on his campaign Facebook page. “Thank you Harry, I am honored to call you my friend.”

The choking victim was reportedly fine after Shortway’s intervention.