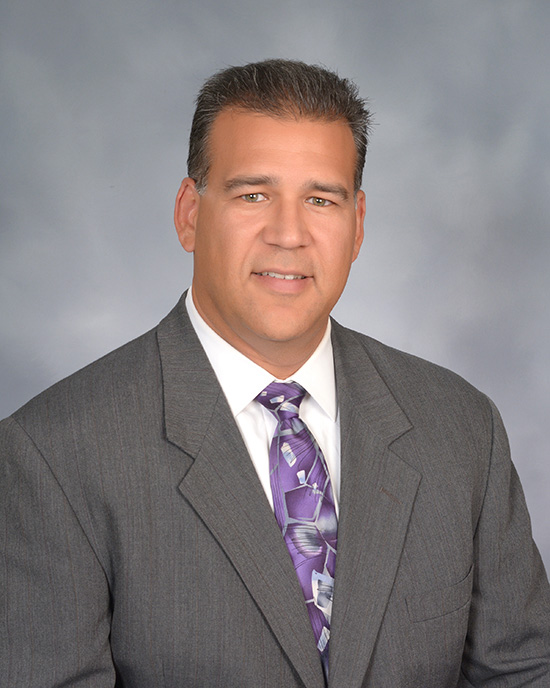 In a few minutes, Governor Phil Murphy will deliver his budget address.  It marks the first time that we, as New Jerseyans, will hear his comprehensive assessment on the fiscal health of our state and his long term vision for addressing it.  This is the point at which the harsh reality of New Jersey’s fiscal crisis will leave the Governor with two choices: first, he can show compassion for EVERY New Jersey taxpayer and start dealing with our state’s real economic issues or, second, he can keep his campaign promises to hike taxes and increase government spending today, tomorrow and beyond.

The NJGOP calls on Governor Murphy to be compassionate.  Our friends and neighbors are struggling.  New Jersey can’t tax its way to solvency, but it can tax its residents and businesses to insolvency.  They need help.

To be fair, some of the Governor’s goals are laudable.  Issues like improving NJ’s infrastructure and schools transcend party lines. To be clear, where there is commonality in purpose, the NJGOP will embrace it.  Auditing Trenton and its agencies to identify waste and reduce costs is another good start.

But, recent reports have detailed New Jersey’s deepening fiscal crisis.  At an average $8,690 per household and growing, NJ has the highest property taxes in the country, our public sector pension system is on life support, and our unemployment rate now lags behind the rest of the union.  These are problems that demand immediate solutions, and we are looking for a sign from Governor Murphy that he is listening.

Fake charitable deductions, unproven tax experiments, and finger waving toward Washington D.C. may make for flashy headlines, but they do not address the immediacy of the State’s needs.  And, rather than make the same, figurative gesture toward Trenton, as Governor Murphy outlines his plan for New Jersey’s ensuing economic year, the NJGOP encourages him to put NJ first.

In the wake of increasing tax concerns here at home, Senator Joe Pennacchio offered a real solution.  Lift the 10% cap, Joe said, on state level property tax deductions and afford many New Jerseyans immediate tax relief.  The Governor’s charitable deduction plan is not a real solution.  Rather, it provides false hope and sets a dangerous precedent.

The Governor beats the drum on yet another income tax, the one he brands a “millionaire’s tax”, as if to imply that only the super-rich will be affected.  However, anyone who has lived in New Jersey long enough knows that all taxes, all of them, last forever and end up, eventually, strapped to the backs of NJ’s middle and working class families.

Case in point, Governor Murphy is already planning to add back the sales tax that was supposed to offset the burden of the new gas tax.  It’s only one year later, and New Jersey taxpayers are poised to saddled with both.

These proposals perpetuate a chronic government misconception that we can tax and spend our way to solvency, but we can’t.  Ultimately, the implementation of additional income taxes chases away the handful of New Jerseyans and New Jersey businesses who can afford to pay them and replaces those people and entities with the rest of us who can’t.  NJ’s government is too big. It’s too expensive. The problem isn’t that New Jerseyans aren’t taxed enough. The problem is that Trenton spends too much.

Senator Declan O’Scanlan proposed another real solution.  Bring back the 2% arbitration cap, he said, to afford real stability to our State’s property tax bills.  As Senator O’Scanlan argued, arbitration cap renewal is a necessary step to reign in public salaries and reduce tax stress. It even stands to reason that if we can reduce NJ’s cost of living by reducing the size of government and the cost to run it, we can actually LESSEN the burden of arbitration caps on our public sector employees, because we simultaneously REDUCE their cost of living.

We would like to see the Governor attack NJ’s public sector pension crisis head on, by taking common sense steps that will, over time, move the State’s woefully underfunded system toward firmer ground.  Stop meddling with the funds’ actuarial rate of return, and set it at a realistic rate, one that reflects the 10 or 20 year average, and forces the State to make realistic payments toward its pension obligations.  Then, send new and recent hires down a defined contribution path, end Cadillac health care, and require those whose pension and other income reach a certain level to contribute to the cost of their retirement healthcare.

I made the observation yesterday, that the biggest difference between the Democrat and Republican approach to the budgeting process is the end of the pencil with which each of us chooses to prepare it, and I reiterate that point today.  It is our hope that the Governor uses the eraser and cuts spending and reduces expenses along the way. Because, if he uses the graphite, increasing taxes and with them the burden on NJ’s businesses and residents, the NJGOP will be there, will be watching and will speak up.