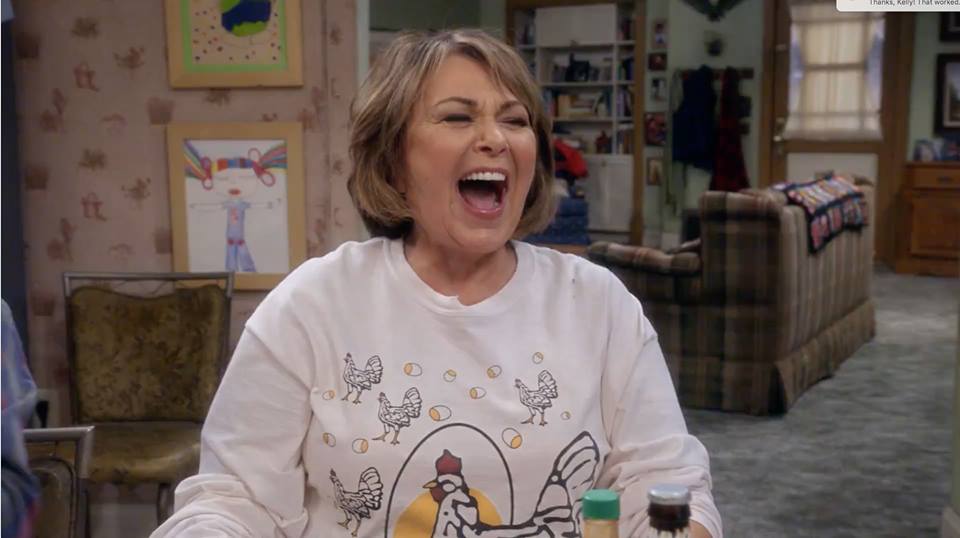 The prime-time debut of ” Roseanne” was a hit on Tuesday, garnering 18.2 million viewers – the highest-rated comedy show on any network in four years, according to ABC. The news media offered an enthusiastic response to the reboot of” Roseanne“Barr’s classic sitcom, which debuted in 1988 during the Reagan presidency and ran for eight years.