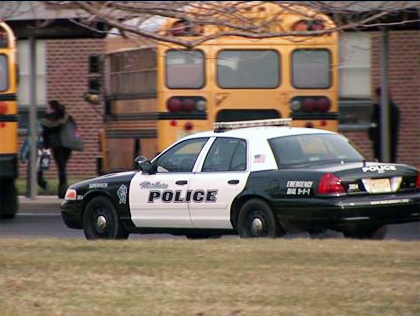 Marlboro Township’s K-8 schools now have armed and uniformed police officers present at all times during school hours under an agreement between the Township and Board of Education that was approved by the Board last night, Mayor Jonathan Hornik announced.

“I am pleased that the Board of Education has supported our initiative to station Marlboro police officers in each of our schools. While it is not a solution to the gun debate, it will keep our children and educators safe. As Mayor, I have no more fundamental responsibility than keeping our children and educators safe,” Mayor Hornik said,  “Recently in Maryland, a School Resource Officer (SRO), a trained and armed Police Officer, engaged and pursued the shooter and, by all accounts, prevented this incident from being a far greater tragedy. While it would be nice to pretend that that we did not live in a society that requires armed police officers in our schools it is not the reality.”