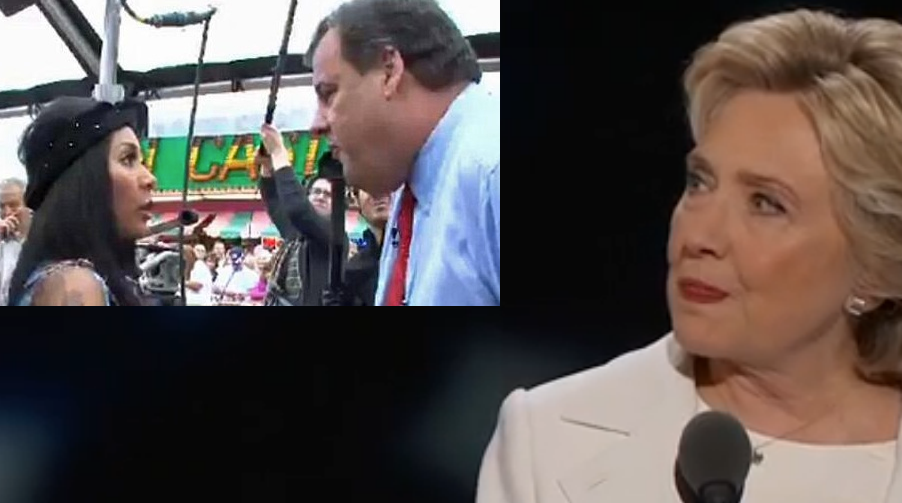 You bet, Save Jerseyans.

But it’s still $7,000 less than the $32,000 lump sum paid to Nicole “Snooki” Polizzi when the former Jersey Shore reality TV personality spoke at New Jersey’s largest university back in 2011.

Then-Governor Chris Christie subsequently signed a bill into law which caps how much state money can be spent on college guest speakers but, in reality, most major speakers are subsidized by student activity funds which the state government cannot easily regulate.