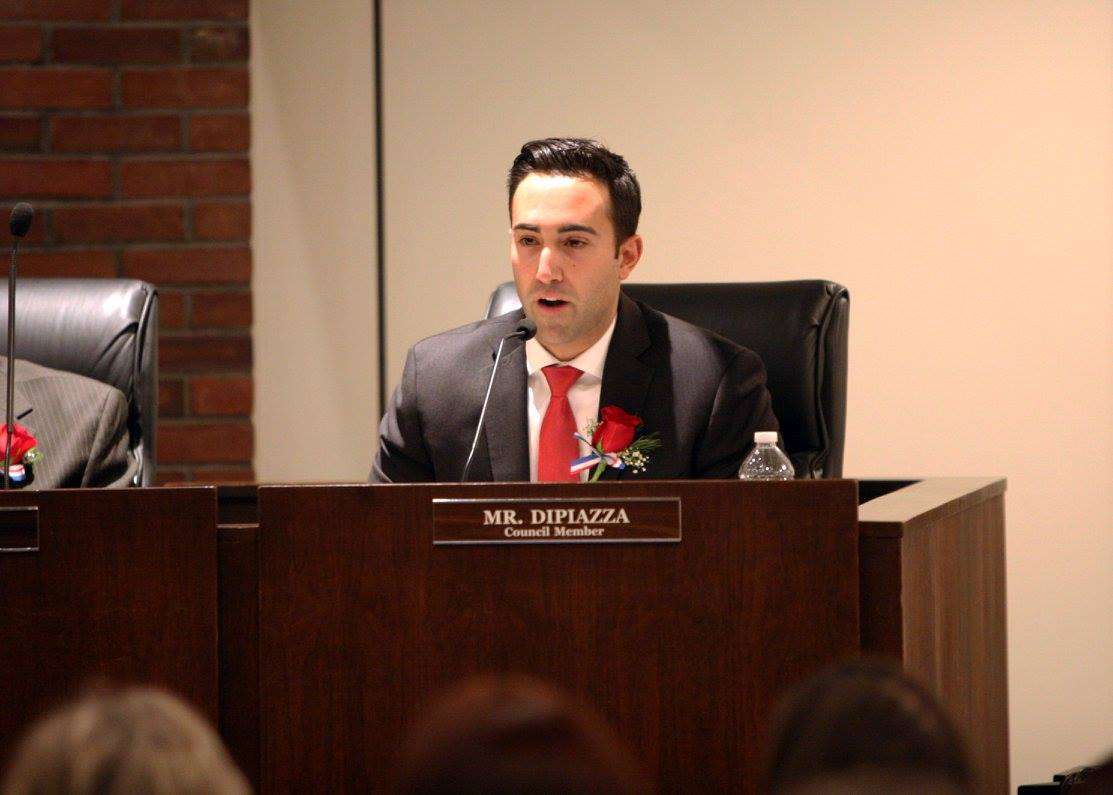 PARAMUS, N.J. — Bob Gordon is leaving the State Senate for a position with the Board of Public Utilities (BPU).

The announcement came as a surprise to almost no one. It means there’s a race on, inside Democrat circles, to succeed him as the top legislation in North Jersey’s LD38.

Republicans have long been preparing for Gordon to depart, initially expecting it to come sooner. Republicans also expected that either Eustace or Lagana (Gordon’s Assembly running mates) would move into the Senate seat.

On the GOP side of the ledger, possible candidates include Fair Lawn Mayor John Cosgrove and and Hasbrouck Heights Mayor Jack DeLorenzo.

While multiple names are being tossed about for the Senate vacancies, leaders in the district and the county are actively courting Paramus Councilman Chris Di Piazza to run for the soon to be vacated assembly seat. Di Piazza, 26, was the high vote-getter in Paramus last year even as the town went for Phil Murphy. Republicans see Paramus as the “must win” town if they are to take back District 38.