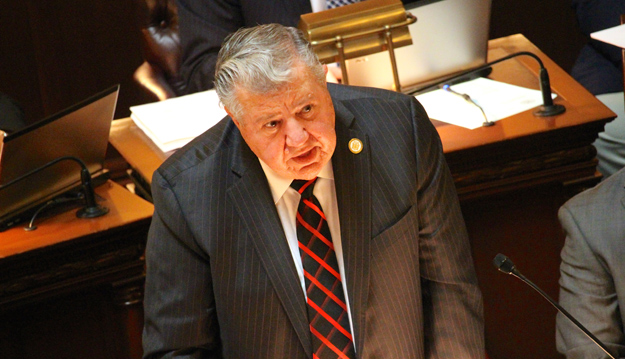 MORRIS PLAINS, N.J. –  Jay Webber added a crop of new supporters on Monday which represent a healthy cross-section of the 11th Congressional District.

“I’m honored to have the support of these distinguished leaders from across the 11th Congressional District. They join our large and growing group of 114 endorsers and hundreds of volunteers and donors in supporting a campaign that is fighting for lower taxes, respecting the rule of law, and ensuring our freedoms. I look forward to working with each and every one of them over the next seven months to ensure victory in November,” said Assemblyman Webber (R-26).