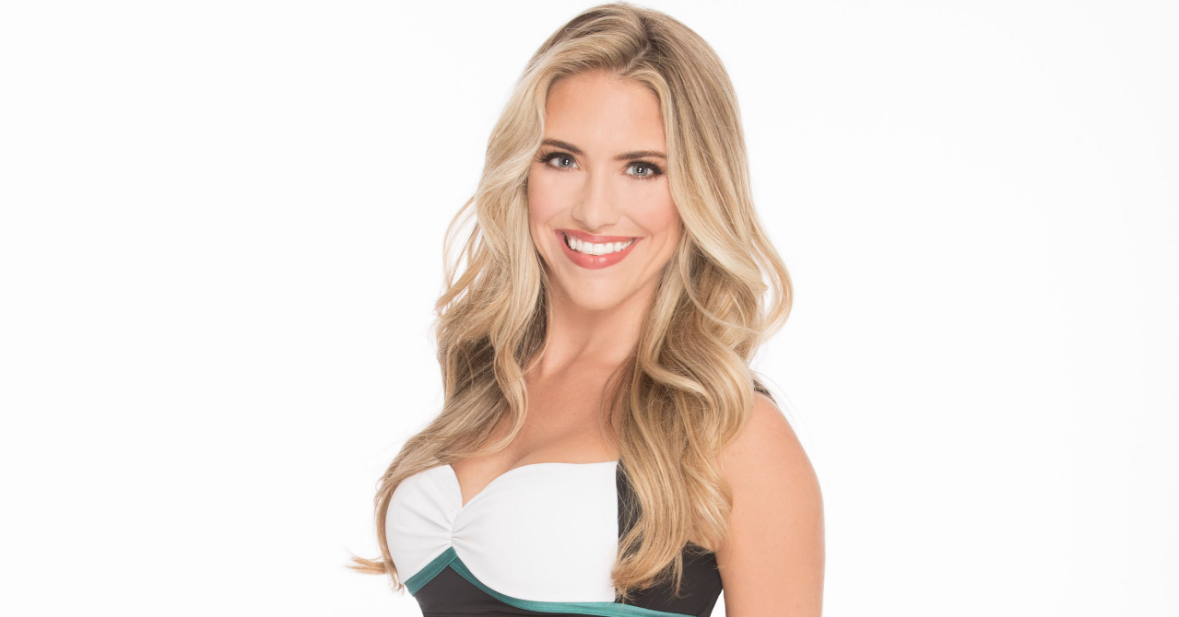 WASHINGTON TWP., N.J. — One of New Jersey’s youngest female GOP elected officials is teaming up with the Philadelphia Eagles

Pasqualone was elected to a four-year term on township council back in 2016. Then-Lieutenant Governor Kim Guadagno administered the oath of office.

Republicans in the Philadelphia region exurban community of nearly 60,000 residents technically exercise a 3-2 majority on council but the mayor’s office is in Democrat hands.