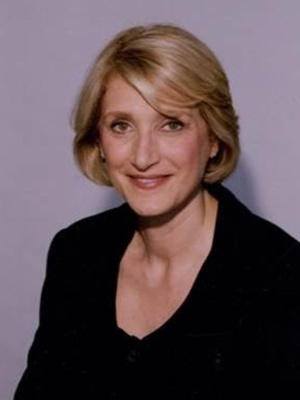 TENAFLY, N.J. — Caren Z. Turner left her job after an embarrassing roadside display, Save Jerseyans, and now we have the video.

The newly-former NY/NJ Port Authority Commissioner reportedly showed up during a March 2018 routine traffic stop involving her daughter, flashed an official port authority badge, and proceeded to berate Tenafly police officers as a camera recorded everything, even yelling “[y]ou may not tell me when to take my child. You may shut the f— up!” during a particularly heated point of the extraordinary exchange.

Turner is a lobbyist, prominent Democrat and a former member of Hillary Clinton’s national finance committee.