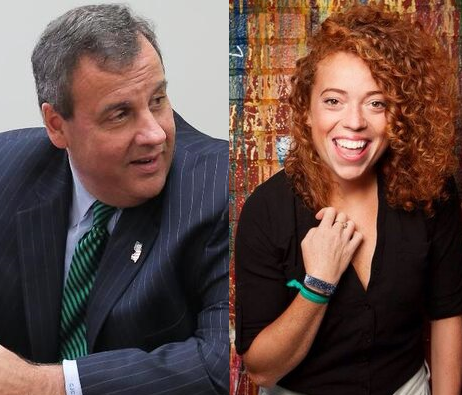 WASHINGTON, D.C. — “Comedian” Michelle Wolf pulled off a rare feat at Saturday’s White House Correspondents’ Dinner, uniting most of America’s Left and Right-leaning media sources against her and in defense of a White House press secretary Sarah Sanders and adviser Kellyanne Conway with a series of vulgar and hyper-personal jokes.

“I have to say I’m a little starstruck, I loved you as Aunt Lydia in A Handmaid’s Tale. Mike Pence, if you haven’t seen it you would love it,”‘ said Wolf, directing her comment to Sanders.

The performance at the WHCD was awful. Her pounding of .@PressSec and .@KellyannePolls was mean spirited and not funny. Pathetic performance.

The performance was so widely reviled that there is now an open debate as to whether the dinner will survive.

Donald Trump skipped the dinner both of his two years in office.